What Will the Last OS X Be Named?

Numbers don’t lie: when it’s released later this year, OS X version 10.9 will unquestionably be the last major upgrade to the venerable OS. But there are only a few cat species left to choose a name from. Which one will Apple pick? Which one would you pick?

A few months ago, a rumor circulated that OS X 10.9 would be named “Lynx.” It’s a valid possibility, since Lynx is one of the few cats Apple hasn’t yet used to name its desktop/laptop operating system. As a quick review, here’s the names of versions 10.0 through 10.8.

Can you believe it’s been almost twelve years since OS X was first released? The major leap forward that OS XI absolutely must be is a topic we’ll discuss another day. (Think maybe they’ll use dog species names for XI?) For now, we still have 10.9 to go, which means there will be one more cat. Unless Apple surprises us all and skips 10.9 altogether. But that seems unlikely.

Keep in mind that Apple only picks well-known cat names for its OSes, so I think it’s safe to say there won’t be a Mac OS X 10.9 Asian Golden Cat. They pick cats that the general public has heard of, not obscure or extinct species. Just for fun, here’s a quick look at the remaining feline possibilities. I think there are only four remaining options that Apple would consider viable. 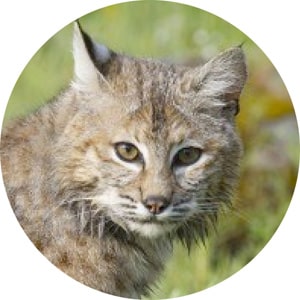 Bobcat: Even though it’s a well-known species, it’s another name for the North American Lynx. So if this cat gets the nod, “Lynx” is the more likely candidate. Odds of use: 1:5. 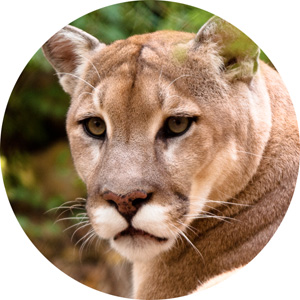 Cougar: The slang term “cougar” is commonly used these days in reference to a single, middle-aged woman who’s still considered attractive to younger males. If not for this, “Cougar” would stand a much better chance. But it ain’t happening. Odds of use: 1:8. 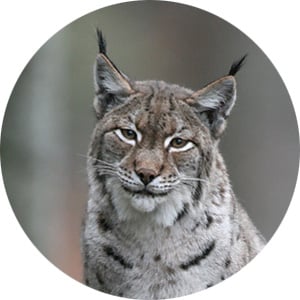 Lynx: It’s short, it’s cool-sounding (an X can make anything sound cutting-edge), and the lynx cat itself has a very distinctive appearance, which would look great on packaging and marketing materials. On the downside, it sounds an awful lot like rival operating system Linux. But it’s by far the best candidate. This is The One, Neo. Odds of use: 2:1. 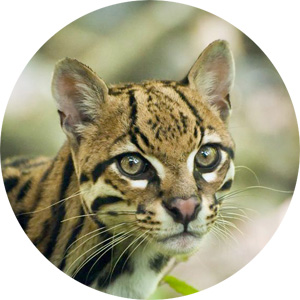 Ocelot: Not as well known as the other three, but not completely obscure, either. Like the Lynx, it also boasts a very distinct look. Still, I can’t imagine it would be at the top of anyone’s wishlist among the naming committee over at Apple Inc. Odds of use: 1:4.

There are some other candidates, like Jungle Cat, Margay, Oncilla, Serval, Wildcat, and a few more. But none of them are nearly as popular as the other cats in the OS X list.

Let’s hear your thoughts. What will the very last version ever of OS X be called?