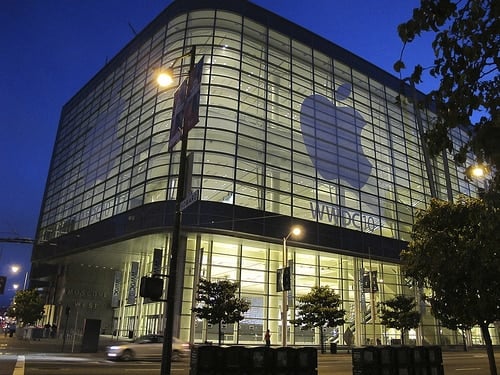 Here it is, our big wrap up of Steve Jobs’ keynote speech at WWDC 10. This is going to be written as it goes, with more formal posts in the coming days to discuss the nuances of the big reveal(s).

*iBooks for iPad – Update to the app. Table of contents will display bookmarks and notes, and you can view and read PDFs. New bookmarks also (Thank god). There’s a bookshelf for PDFs as well. All available later this month.

*Farmville coming for iPhone. Oh good, another thing I can ignore. I hate seeing Farmville updates on Facebook, thank god I can turn them off.