Using Your Apple Watch to Connect with Friends

by Justin McGee 7 years ago8 months ago

At first, the Apple Watch seems like a really solitary device.

It’s really unlike the iPhone or iPad. You use your iPhone to connect with other people, whether it’s through sharing and liking things on Facebook, tweeting at your favorite celebrity or texting your mom. In much the same way, the iPad is a very social device; it’s so easy to pull up a video or an image and pass it around to everyone in the room.

But the Apple Watch is different — it’s actually strapped to your body, and the gadget itself, a watch, is something that is incredibly personal and intimate. It’s not something that you just take off your arm and hand to the guy next to you. Since the watch is such a personal device — what Apple calls its most personal device ever — it might seem odd to think of it as a really unique way to connect with friends, but the Apple Watch is really at its best when it helps you get in touch with other people — especially other people with Apple Watches. 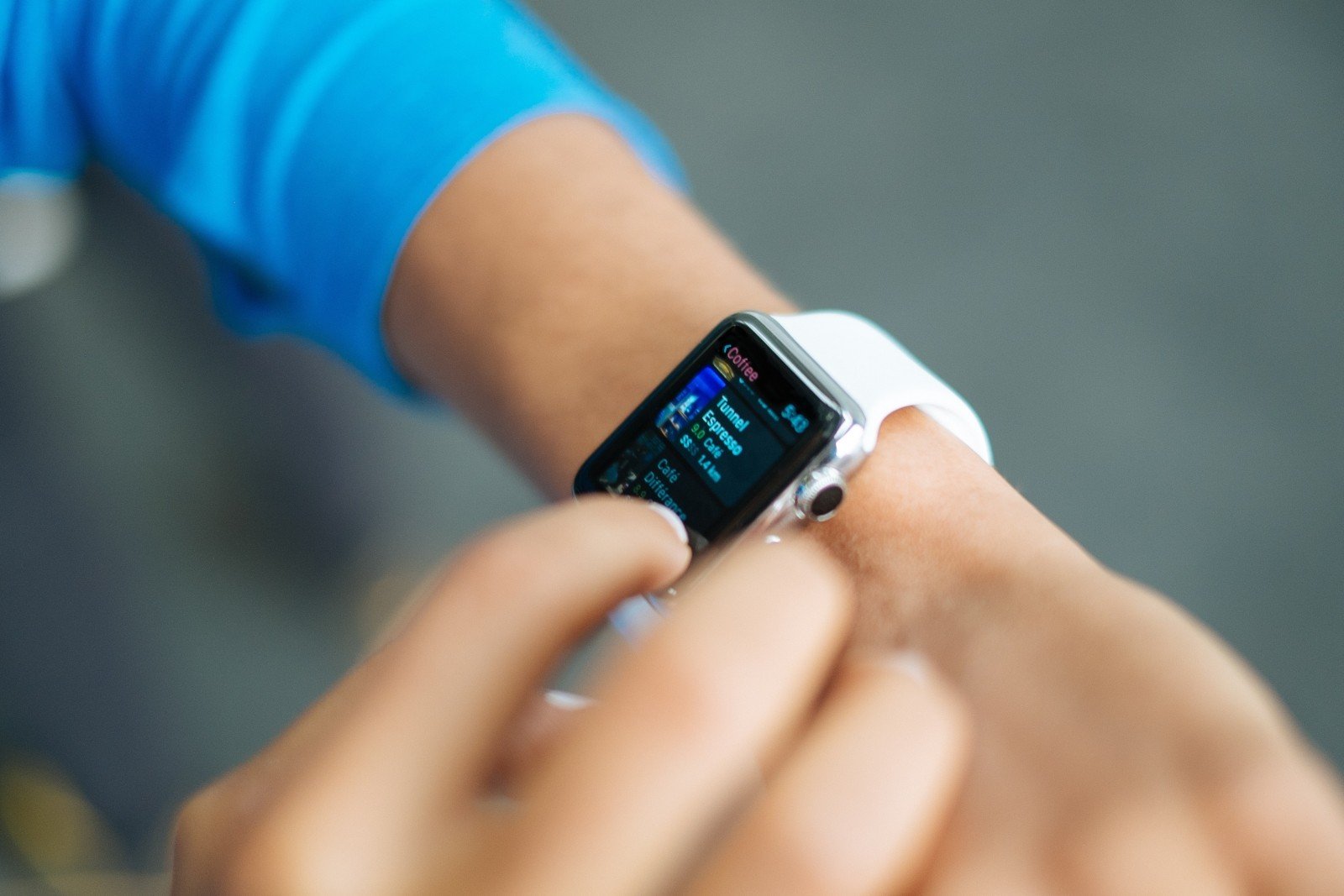 Hey, These Emojis Are Pretty Cool

When you first put on your Apple Watch, one of the very first things you’ll notice is that the Emojis are really, really cool. Much cooler than the normal Emojis you can get on your iPhone. Instead of just sending normal still smiley faces, you can send animated Emojis, smiling faces that move! And even if you’re not sending these animated Emojis to another Apple Watch, your friends with iPhones can still see the animations! These animated Emojis are really a nice touch; they make it fun to send Emoji again.

And if you don’t have any friends, you can always just watch these animated Emojis smile and stick out their tongues at you — it might make you laugh, after all.

When Apple introduced the Apple Watch, one of the weirdest things about the presentation was the fact that they made such a big deal out of sending your heartbeat to someone else. Even Jony Ive’s silky smooth voice wasn’t enough to make this seem like a must-have feature, but when you actually have an Apple Watch, you might be surprised to find out how much fun it is to send your heartbeat to connect with friends. 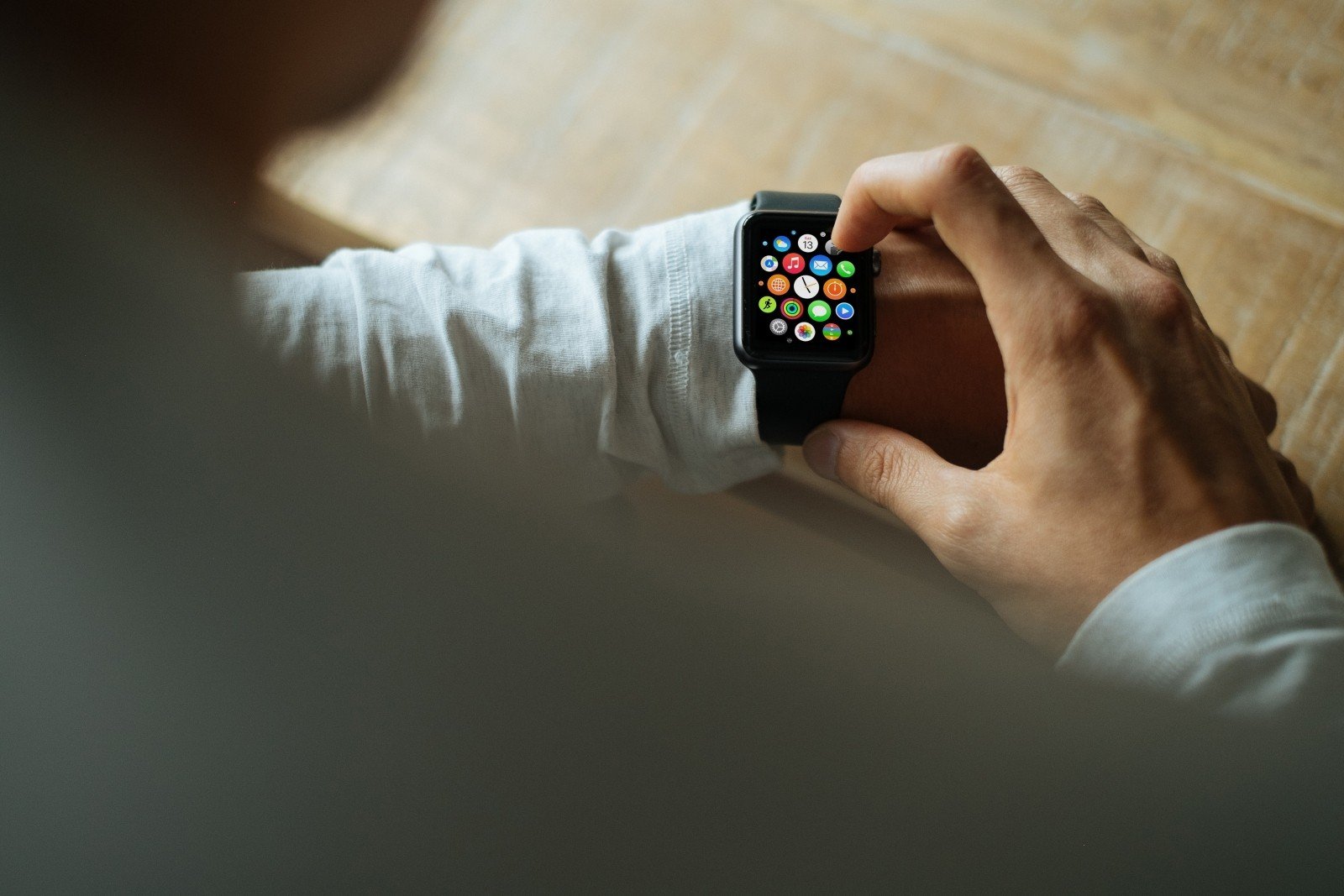 Truthfully, sending your heartbeat to someone else’s Apple Watch is a little act of irony. It’s a bit like, “Hey, look, I’m sending you my heartbeat!” But there’s also a small amount of neatness to it. When you send your heartbeat, the Watch constructs an animation of your heart that beats along with your actual heart.

Okay, it’s a little lame, but it’s lame in the best way.

Sketch Something For Me

I’m definitely not an artist — just ask any one of my friends — but sketching on the Apple Watch is pretty fun. Granted, it takes a bit of practice, but when you have a few friends who are just as bad as you are at Apple Watch art, trying to draw little sketches on such a small screen is really fun. Most of my illustrations turn out to be lame little squiggly lines, but my friends seem to enjoy them.

Because it’s so difficult to sketch on the Watch, it’s almost like playing a game of Dictionary. Maybe your friend will figure out what you’re drawing, but it’s even more fun if they don’t. And the best part of playing this Pictionary-type game is that you can play practically anywhere and anytime! Whether you’re at the office or sitting home on the couch, the game never ends.

One of the best things (and worst things) about having this mini computer strapped to your wrist is that your email is always there, right at your wrist. On top of all the junk email you get from those stores you visited once, you probably also get a few emails from friends and family.

My friends and family’s emails tend to get shuffled in with my work emails and junk emails, so they never get read, unfortunately. But when you have emails coming to your wrist in real time, you might actually get around to reading them. The Apple Watch’s Digital Crown makes it easy to scan through emails quickly, and since the emails are stripped down to the text on the Watch, it’s easy to cut through the clutter. And with watchOS 2, you can now respond to emails through your Apple Watch, a great way to make sure that you don’t forget to get back to Grandma.