You are here: Home / News / Twitter Reacts to Beats 1 Radio 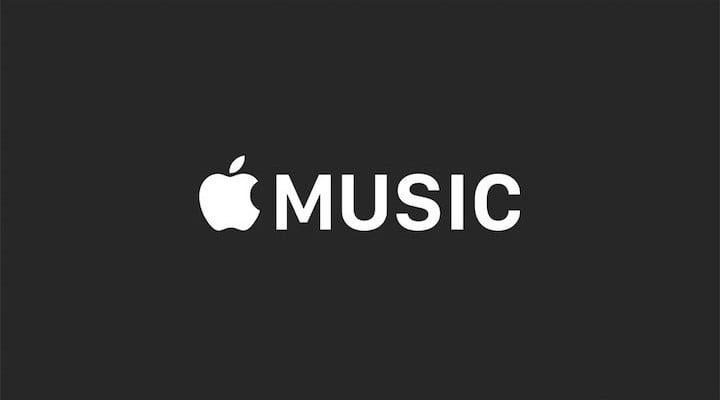 So the much talked about Apple Music is out, as well as Beats 1 Radio.

Everyone can now try out Apple Music for free, and listen to Beats 1 Radio wherever in the world they may be.

Beats 1 Radio is what it says on the tin: a radio show not much different from what we used to listen to back in the day when the iPhone was still but an idea (maybe not even then). Beats 1 is hosted by Ebro Darden, Julie Adenuga, and Zane Lowe from New York, London, and Los Angeles.

So how are they doing? We took a look at Twitter to see what people are saying, and just as expected, the reactions are mixed. There are quite a lot of happy people it seems.

So much fun today… All the best music in one place on @applemusic #beats1 … Congrats all https://t.co/3FxtjrYaBp

This guy proclaims his love for Beats 1 by deleting Spotify. That’s a quick shift!

Well @Spotify it’s been a good run but @AppleMusic has my heart now. #beats1 pic.twitter.com/CUuYSJ4COW

This guy is on the fence, though.

I’m loving #Beats1 on #AppleMusic today. Tho I’m still deciding if I should get a free trial cause I still love #Spotify premium.

I bet this next guy is a fanboy!

@Beats1 I’m loving #Beats1 I feel energized and apart of something bigger when I tune in! #AppleMusic is perfect! @AppleMusic

What does TNW think? Here.

First impressions: Beats 1 is exactly what radio should be http://t.co/tuugZ18e7w pic.twitter.com/g2XvRfTBGl

Some think Beats 1 is too “rough” and not yet ready.

So #AppleMusic is still clearly testing out #Beats1. Moving on…I’ll come back later.

Can’t really blame him, though. With an outage occurring on the launch day, it’s a pretty rocky start. In other words, MEH. And that’s what Cult of Mac has to say as well.

It seems the irritating ads are not going anywhere.

What about you? Have you tuned in? What do you have to say about Beats 1?