by Apple Gazette 10 years ago10 months ago 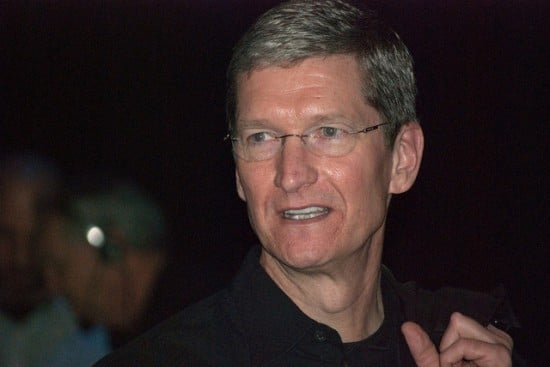 Tim Cook, the CEO of Apple and the man who has the gargantuan task of sustaining the company since the passing away of Steve Jobs, appeared at the D11 conference as the subject of the opening talk. With Apple in such a critical moment in its history, the world of tech writers hung on Cook’s every word. Knowing that the world is seeking insight into Apple’s direction going into the future, Cook took the opportunity to lay down the marker that Apple still has plenty of innovation left in the tank.

The format involved two interviewers putting questions to Cook in a relatively informal setup. The interview covered competition in the mobile computing market, whether Apple can compete in TV and whether the company can still innovate since the death of Jobs.

Tim Cook at D11 was certainly interesting, with the first question fielded being whether Apple can survive the onslaught of new Samsung products in the mobile sector – something that was but to be expected. Cook responded that Apple mobile products continue to perform well. He cited that Apple sold 85 million iPhones in the last quarter, along with 42 million iPads. He also noted that Apple has held its ground for decades in the PC hardware space against Dell and in the operating system space against Microsoft.

“Apple has always had competition to focus on,” said Cook, “but our North Star is always on making the best products.”

Asked a question about the fluctuation of Apple’s stock price, Cook noted that years of being in business has taught him that fluctuations are normal and to be expected.

Cook is not new to the conference. Last year, Cook addressed the D10 conference. His remarks during D10 included hints about Apple’s continuing efforts in television. The interviewers asked him how Apple’s efforts in the TV market are going. Cook replied, that the Apple TV has sold 13 million units in its multi-year run. Half of those units were sold in the last year.

The talk then turned to the arrival of Google Glass. Cook said he does not see Glass as a mass market device. He described wearable computers as “a profoundly interesting area of technology” and noted the success of Nike’s FuelBand. 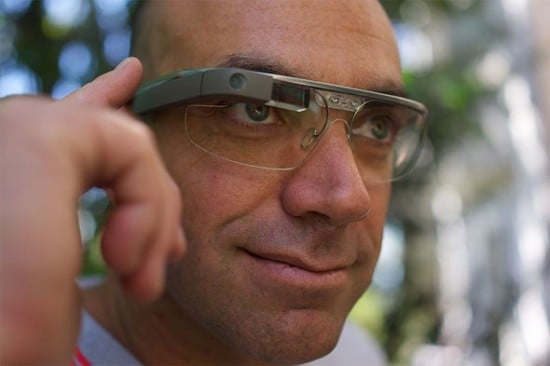 Asked whether Apple will compete in the wearable computing industry, Cook declined comment. He also noted that glasses are not as intuitive to users as the engineers at Google seem to believe. Cook said most people who wear glasses do so out of necessity, not because the eye area is a natural place for an interface. He said Apple engineers feel the wrist is a more intuitive place for a wearable computer. These comments were effectively dismissive of what many are touting to be the next big thing.

Cook also fielded questions about Apple’s off-shoring of taxes, one of the latest issues to beset the company. He said the company does nothing inappropriate. He also noted the company pays more total taxes to the U.S. government than any other single entity. He also hinted that Apple would be open to plans floating around legislative circles to allow the company to repatriate the off-shored money while paying some taxes on the cash.

The last questions addressed settling quarrels between Apple and Samsung, plus whether consumers needed more devices. Cook steered past the Samsung question. To the consumption question, Cook answered, “Yes. Always.”

To quote Ryan’s Twitter profile, he likes to “talk tech news and moon landings, but mostly tech news.”  Ryan is currently a designer for a few websites – including InternetServiceProviders.com – who’s working to expand where his writing can be found.  If Twitter isn’t your thing, please feel free to send Ryan an email with your comments.

Images via igrec and hothardware