The Macbook Pro Design – a retrospective

Next Tuesday we’re very likely to be saying goodbye to the current Macbook Pro design. This basic design has been around since the unveiling of the PowerBook G4 in January 2001. 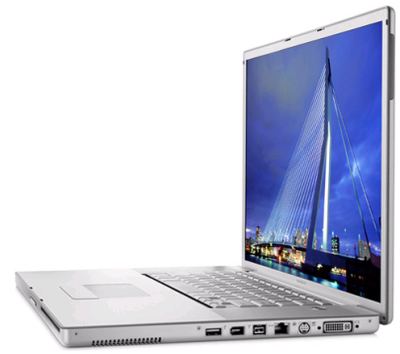 The look has had a great 8 year run – and frankly, I don’t really think much needs to change. The keys started out black on the Powerbook G4, and will very likely head back down that path if the Macbook Air is any indication – but we’ve spent so long with the current design, you may not really remember what the previous design for Apple’s high-end notebook was.

When you look at how drastically these two designs contrast, it’s easy to see how impressive the Powerbook G4 design was when it was first introduced. It’s unlikely that next week’s redesign will be quite as drastic – but still, it’s exciting to speculate on what the next Macbook Pro might look like. There are dozens of mock-ups online, but we won’t see the real new design until Tuesday.

If our current design is on the way out, I have to say – I’m sad to see it go.