Steve Wozniak, Woz as we fondly call the technical genius behind Apple, recently held a Reddit AMA where he gave his opinions on the current state of the company, as well as the controversial “fight” against the FBI.

Here are some of the highlights of the AMA.

The top question is, not surprisingly, about Tim Cook.

“What is Tim Cook doing right/wrong, in your opinion?” – MattBaster 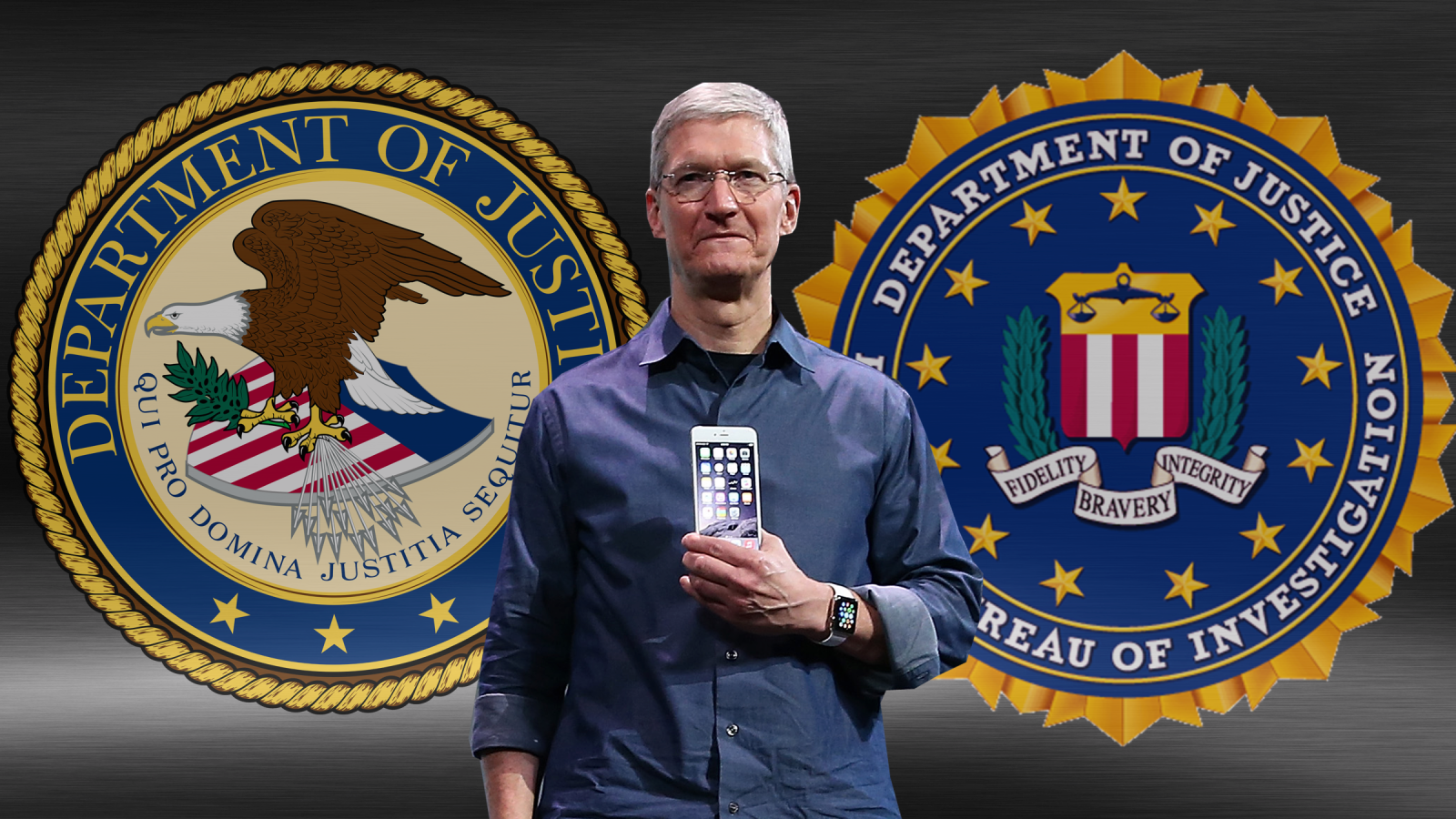 About the FBI hullabaloo, Woz takes Apple’s side. One may say it’s to be expected – he’s the co-founder after all – but his reasoning is what makes me respect this guy even more.

You know what, I have things in my head, some very special people in my life that I don’t talk about, that mean so much to me from the past. Those little things that I keep in my head are my little secrets. It’s a part of my important world, my whole essence of my being.

I also believe in honesty. If you tell somebody, “I am not snooping on you,” or, “I am giving you some level of privacy; I will not look in your drawers,” then you should keep your word and be honest. And I always try to avoid being a snoop myself, and it’s rare in time that we can look back and say, “How should humans be treated?” Not, “How can the police run everything?”

Veering away from these two most talked about topics, there were other questions (and answers) that focused more on Woz the person than what the co-founder of Apple thinks of public issues, and I think they were the best parts.

If there’s one thing I’d love to share, it is this.

Woz: Well, obviously Apple is the most important thing ever in my life, and it would be no matter what I might go off and try to do outside and say. No I would only say one thing, I am Apple.

Check out the entire AMA here.

You might also want to read: Are Wearables Really the Future?