Have You Seen the Official Screenshots of the Family Guy...

A Family Guy iOS game. How could have I missed this? Granted, I haven’t been watching the series for a while, but this just made me want to go back to the beginning and have Family Guy running in the background all day long. In any case, the first screenshots of the Family Guy iOS game have come to light, and it have a feeling that they will make you want the game to come out soon. As in soon. 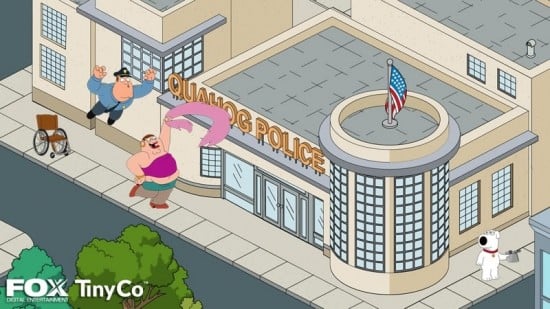 The Family Guy iOS game is being developed by TinyCo, in partnership with Fox, of course. 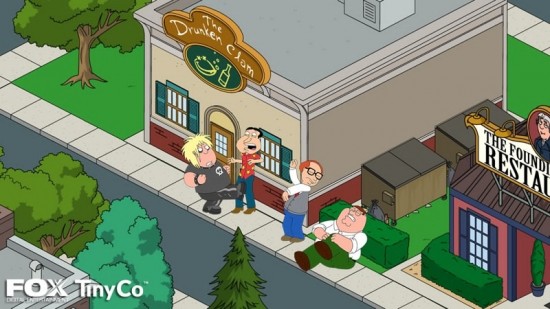 According to Mac Rumors, “the game features an original story influenced by the show’s 212-episode catalogue as well as current events. It will be free-to-play, likely supported by in-app purchases or virtual currency.”

Of course, there will be in-app purchases. What were you thinking? Still, we’ve had great games which are free and feature in-app purchases, and yet are still enjoyable, so I doubt there’s much to fear in this regard.

So when is the game coming out? No specific date has been mentioned, I’m afraid, but April is the month to look out for. That’s just a couple of weeks away, so no need to fret!

If tower defense games are more your thing, go for Towermadness 2. You won’t regret it, but you might not be heard from for a while.