Russian Bill Proposes a Ban on the iPhone

It’s nothing new for Apple, I guess. After all, they’ve been on the receiving end of such news – companies, countries, and politicians wanting to ban Apple products for one reason or another. 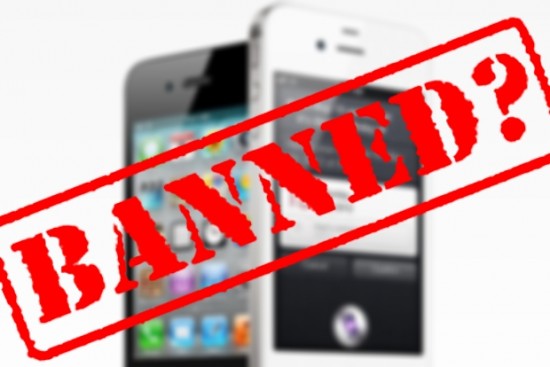 The latest to follow this “trend” is Russia. A bill has been proposed by Dmitry Gorovtsov, known to be a radical politician. His reason? Banning the iPhone will protect the country from espionage.

I guess espionage is still very much real today…

Gorovtsov is quite specific about his concerns, however, stating that the bill is targeted at government workers who may have access to sensitive information. RT.com quotes the politician:

In principle, the MPs know that using the most primitive mobile phones, those that cost no more than $20, is a guarantee not only against the theft of your own financial data or spying on your e-mail, but also against bugging.

I suppose that with all the leaks and security breaches in recent times, the politician may have a point; but why target the iPhone?

On a similar note, Ramzan Kadyrov, head of Russia’s Chechen Republic is encouraging citizens to ditch their iPhones. His reasons are quite different from Gorovtsov’s: be patriotic and use the YotaPhone instead. The leader has received a YotaPhone as a gift, and shows it off on his Instagram account, saying, “I advise you not to buy the iPhone and support domestic producers…. America calls Russia the enemy, and our citizens are buying up tens of millions of iPhones, thus financing the U.S. military industrial complex”.

So what does Putin think about all this?

China’s Apple Products Ban is Nothing Short of a Hoax