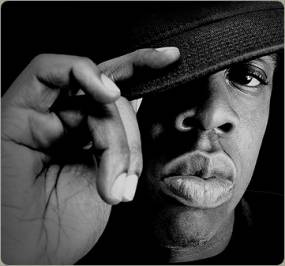 Well it’s pretty much inevitable that between now and Macworld we’re going to see a ton of rumors from “reliable sources” with all kinds of crazy speculation. On today’s list, we have one pretty crazy rumor, and another that seems so long over due that it should already be real.

First up the rumor that Apple is starting their own music label with Jay-Z (who is stepping down as CEO of Def Jam Records) has surfaced again. This rumor popped up last year and didn’t really go anywhere, but it seems to have started up again via Boy Genius Report. They claim to have all but confirmed it through a source close to Jay-Z. There are a ton of reasons I think this would be a bad move for Apple, but I’ll reserve that list until we find out if there is actually any truth to this or not at Macworld.

The other rumor of the day is coming from MacScoop who claims that the version of the iPhone 1.1.3 software that GearLive obtained isn’t final, and that it will contain the much wanted “copy and paste” feature and potentially more. This information comes from a source they “obtained” but there is absolutely nothing that I can see that gives their rumor any credibility other than their own track record – which I know nothing about since this is the first time I’ve ever seen the site.

I do, however, sincerely hope that we do get a “cut and paste” feature for the iPhone since it is long over due, and something that I feel should have been included at launch.