‘Project’ The Next iPad Magazine?

by Tanner Godarzi 12 years ago10 months ago
2 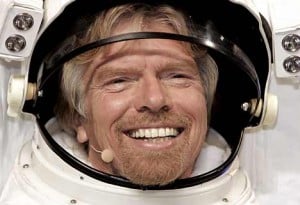 Richard Branson, best know for his foray in to major markets from space exploration to cell phones is making his way to the iPad with a magazine called ‘Project’.

Yahoo that Branson is launching an iPad only magazine this coming Tuesday that will focus on entertainment, travel, business, design, and international culture.

This is after news broke that Rupert Murdoch was working closely with Apple to launch an iPad only newspaper that will leverage a new subscription model to deliver content.

The iPad newspaper and magazine game is heating up, do you think it’s a last ditch effort by old media to save their business model or will Steve truly announce something revolutionary? Let us know in the comments.

Expect to see my thoughts on what an iPad newspaper could look like.