Demo is the operative word, but boy oh, boy! Old school gamers who are on iOS (and Android) are going to have a blast in the very near future. 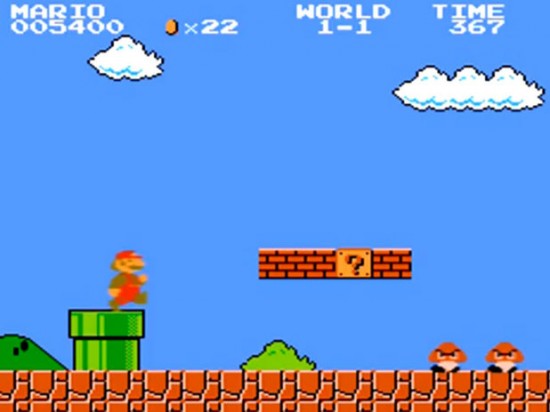 Nintendo is now touching the mobile gaming sector – mobile as in phones and tablets – with their push to provide classic games to iOS and Android, making sure that their presence is not forgotten in this era of iPhones.

Nikkei reports that Nintendo is “digging new customers” – you can thank Google Translate for that, which I assume means they are trying to get the attention of customers who may have their full attention on games supported by their mobile platform. Indeed, by making Nintendo games available on the two most popular mobile operating systems today, the Japanese company just might pull more people into its fold.

An important detail we should not miss here is that the games are only going to be mini games – demos, in fact. While that may take away from the excitement this piece of news brings, it does make sense in a way that Nintendo is trying to get people interested in the full games – to be played on their own consoles.

A taste, that’s all it is really, but it’s better than just dreaming of playing Mario Bros. on your iPhone, yes?