Why You May Want to Wait to Buy an Apple...

Record-breaking financial results weren’t the only item to make headlines during Apple’s recent conference call with investors. CEO Tim Cook also revealed that the Apple Watch is on track to hit its “early 2015” release date, and is now scheduled to arrive in stores sometime in April. As usual, the anticipation of a new device from the same company responsible for the iPhone and iPad is running high, with many Apple fans eagerly waiting to learn more about the product. But as we edge closer to the actual launch we’re beginning to learn more about what the device can and can’t do. As more information comes to light, here’s why you may want to wait to buy an Apple Watch.

While Apple has yet to truly demonstrate everything that the Watch is capable of, we did get an intriguing glimpse of its functionality back when the product was first unveiled in September. Since then, the company has been rather silent about what exactly the device will deliver to consumers when it launches. But thanks to the release of WatchKit – the software development kit used to create apps for the device –  app developers have been given some clues as to what to expect. Sadly, not everything revealed in the WatchKit beta is as promising as we would like.

When Apple released the first SDK for the iPhone back in 2008 it placed a great deal of restrictions on app developers. Unsurprisingly, there are similar restrictions in place for the Apple Watch as well, and it is greatly limiting the things that developers can do on the platform – at least in the early going. While the framework is in place to do some impressive things, WatchKit simply doesn’t let the developers do everything that they would like just yet. 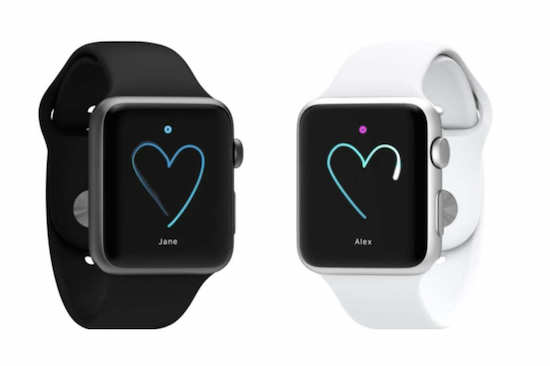 Amongst the features and tools that are currently off limits for app developers are the heart rate monitor, all NFC functionality, use of the Watch’s built-in speaker and microphone, as well as its accelerometer and gyroscope. Even Apple’s impressive looking tactile notification system – dubbed the Taptic Engine – is currently unavailable for use in third-party apps. Additionally, third-party apps aren’t allowed to run directly on the device just yet, which means the Watch will rely heavily on its tethered iPhone for most of its functionality.

With those features eliminated from a developer’s toolbox, it is unlikely that we’ll see anything particularly innovative from third-party app in the early stages of the Apple Watch’s life. In fact, most apps will probably only be able to pass notifications to the device in the early going, allowing you to see updates from Facebook and Twitter for example, or the current score from a sporting event. While that saves you from taking your phone out to look at those alerts, it really doesn’t make the Apple Watch the groundbreaking product that we had hoped for.

Because of these limitations it may well be worth waiting on purchasing an Apple Watch at launch. While many users will likely welcome a wearable device that delivers alerts and notifications to their wrist, others will probably have higher expectations for what the device can do. Apple’s severe limitations have hamstrung developers to a degree, and it seems likely that the initial round of apps for the Watch will be less than impressive. 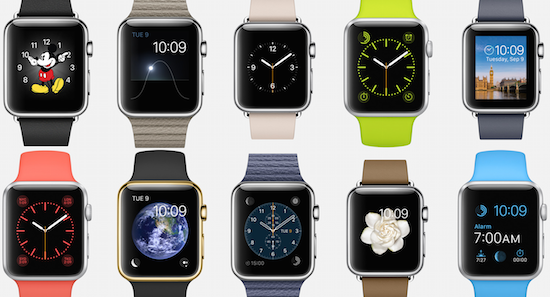 All of that said, Apple has already promised to add more functionality to WatchKit later in the year, eventually granting deeper access to the Apple Watch’s features sometime in the future. That means it is only a matter of time before developers will be able to tap into the full power of the device and deliver some truly innovative experiences to users. While some Apple fans will no doubt be ready to plunk down their hard-earned cash on a Watch at launch, for many of us it may be worth waiting until the SDK sees further development that will allow it to deliver better value to consumers.

I have no doubt that Apple’s first party apps will be take full advantage of everything the Watch has to offer, and will serve as a great demonstration of what the new device is capable of. But much like the iPhone and iPad, I truly believe the full potential of the Watch will not be realized until third-party developers are given free reign to work their magic. That may not occur for weeks or months after the April launch, which could prove frustrating for early adopters who are hoping for more from their shiny new gadgets.

It should also be noted that Apple is still updating WatchKit as we near the April launch, so more functionality and features are likely to be added right up until the Watch starts hitting store shelves. But heavy restrictions will remain until after the product has been on the market for awhile. In the long run, those restrictions will lead to a better product, but in the short term it is a source of frustration for developers and users alike. 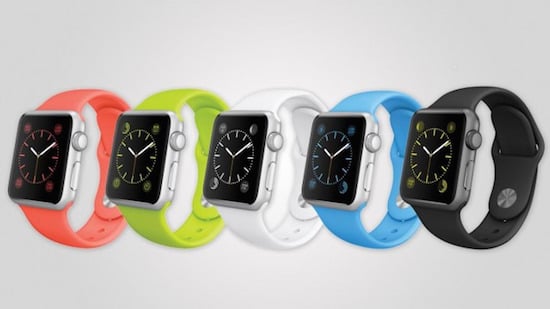 The bottomline is that customers who buy the Apple Watch at launch will probably have to be very patient while they wait for its ecosystem to develop. Those who buy the watch at a later date will be investing in a platform that will be more mature and ready to deliver the experience they expect. For that reason alone, it may worth holding off on buying an Apple Watch, as difficult as that will probably be.