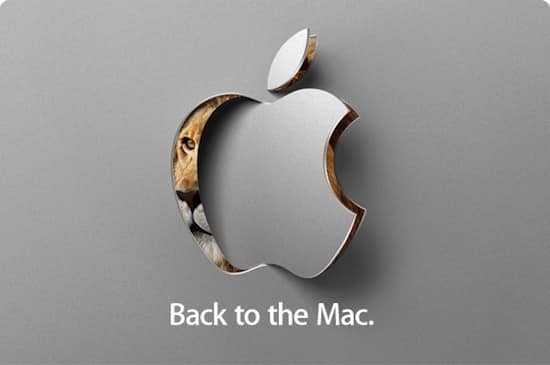 Well, valued journalists in the field (read: not me) recently received a letter from Apple. They’re holding a special event next week at the mothership, and the image above was attached. Now it’s time for speculation.

So do you have any thoughts or theories? Let us know in the comments.