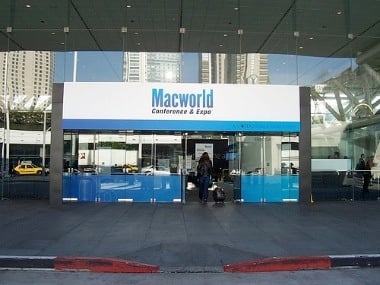 IDG World Expo has announced that Macworld 2010 will be moving from it’s original January 4th – 8th slot next year, to February 9 – 13.

The question of if Macworld can survive without Apple is still up in the air, but IDG is making some changes to Macworld 2010 in an effort to drum up interest in the show…and that’s a good thing.

IDG chief executive Mary Dolaher said “As we began the planning process, attendees and exhibitors made it clear that February in San Francisco was the time and location that worked best, so we listened.”

If IDG has any chance of making an Apple-less Macworld work, they’re going to have to do exactly that…listen to attendees and exhibitors.

I don’t know if this is going to work for them or not. I know that I don’t have a tremendous amount of interest in attending next year…but we’ll see. I haven’t completely written it off yet, either.

What do you think? Are you interested in Macworld 2010?