You are here: Home / iPhone / How Much Does an iPhone Cost Around the World? 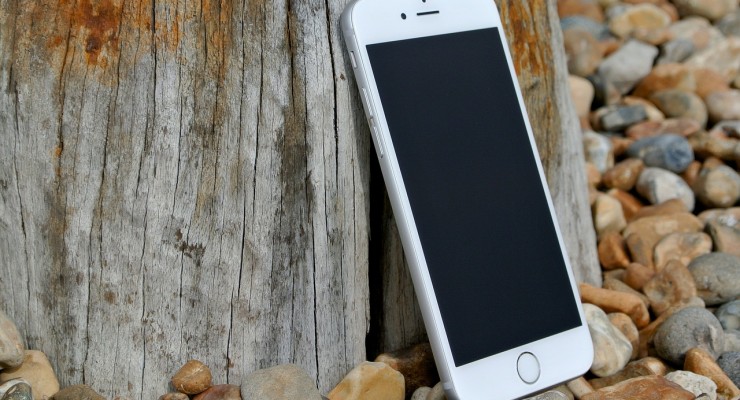 Everyone wants an iPhone. Even those who use Android phones may not want to admit it, but in their heart of hearts, they wouldn’t bat an eye if they were offered an iPhone for free.

But not everyone can afford an iPhone. Beautiful and easy to use it may be, the iPhone is still a premium device, like it or not. In fact, some people wouldn’t have been able to afford theirs if not for carrier subsidies (if you can call it that). Without a telco contract, the iPhone price point can be a burden.

That being said, have you ever been curious about the iPhone cost around the world? In the US, the average is $649. This is according to a report by WebpageFX, who did some research, looked at some data, and did the math.

They looked at different countries and figured out how much people pay for their iPhones, and the results are rather interesting. While iPhones are pretty much the same in every country, there are significant differences in pricing. Believe it or not, the difference in price between the cheapest and most expensive is more than $400!

To find out more about the details, here is the infographic showing the iPhone cost around the world. The figures in the graphic are based on the iPhone 6 pricing as of July 2015. According to the guys at WebpageFX, they “compared the cost to the median annual household income to get a better idea of how affordable they really are”.