What Should We Expect From WWDC 2014? 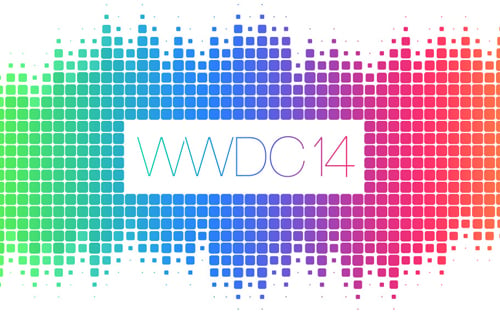 With Apple’s World Wide Developer Conference coming up in a few weeks, speculation on what Apple will choose to showcase in the keynote is in full swing. From a new Apple TV to a 17-inch iPad, the rumors run the gamut from reasonable to ridiculous.

Looking back at previous keynotes and releases, however, we’ve been able to put together a list of 6 possibilities that have a really good chance of being shown at the most widely watch keynote of the year.

The first, and most likely item to be announced at WWDC is the updated version of Apple’s mobile operating system. The conference is about bringing the best minds in Apple’s development community together so they can create the apps and hardware of tomorrow.

For this reason it only makes sense that Apple would want to give them first crack at the new operating system. We the viewers get to tag along for the show, but announcing iOS 8 is nearly a certainty, especially with the much-rumored upcoming iPhone 6. 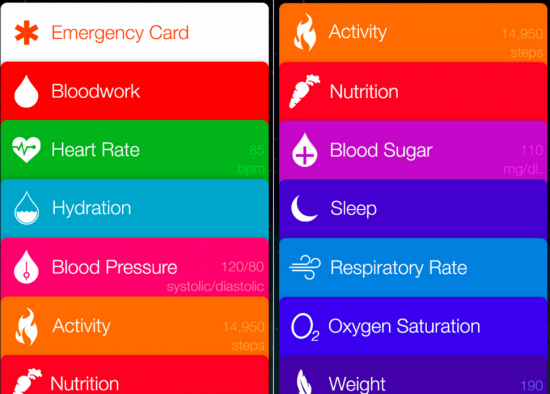 Along with iOS 8 we’re expecting Apple to release their new health and fitness app Healthbook. Apple has been meeting with biotech and fitness app partners for the past year or more, most likely to get this app tightened up and ready for release.

Showcasing Healthbook at WWDC makes sense because it’s these developers that will be the ones to write apps and create hardware that will work with it.

Announcing the first beta of OS X 10.10 is very likely at WWDC, but the actual release is still quite a ways off. New features should be shown and the hopefully refreshed UI will most likely be the centerpiece of the Mac portion of the keynote. 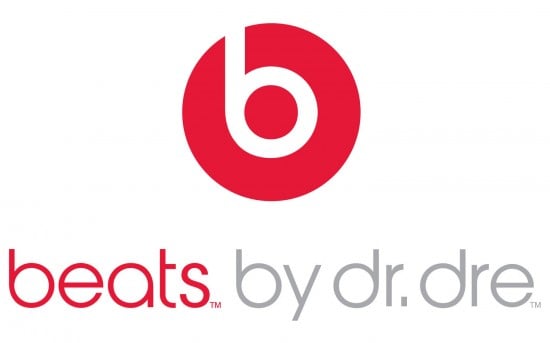 We can only assume that if you haven’t heard by now that Apple is poised to buy Beats Electronics, maker of Beats by Dr. Dre, that you’ve been marooned on a desert island.

Apple will ideally announce this purchase during the keynote to open up developers to work with possibly new hardware and the Beats music streaming service. Apple also knows that the WWDC is more than a developer’s conference, so when all eyes are on them, their announcement will post likely be made.

There have been enough new iPad rumors in the past six months to fill a book. From a 17-inch iPad Pro to an iPad/iPhone phablet, the rumors abound. Apple will most likely update their line of iPads with new processors, fingerprint scanners, and higher resolution screens.

There will most likely not be any major updates to the body or screen size of the iPad at WWDC, but only Apple really knows. 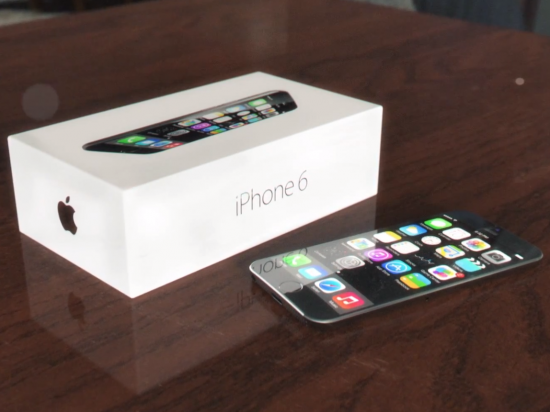 Ah, the Holy Grail of Apple rumors, the much-anticipated new iPhone. To say that there have been iPhone rumors lately is an understatement. From screen size to speed to thickness and wild features like built-in heart monitors, there have been so many iPhone rumors that it’s hard to sort through them all.

While it’s nearly impossible to say what the next iPhone will have, what we can say is that Apple will most likely showcase it during this year’s WWDC. The iPhone 6 will most likely not be for sale until August or September, but we should see what it’ll look like alongside iOS 8 during the keynote.