by Tanner Godarzi 12 years ago10 months ago
3 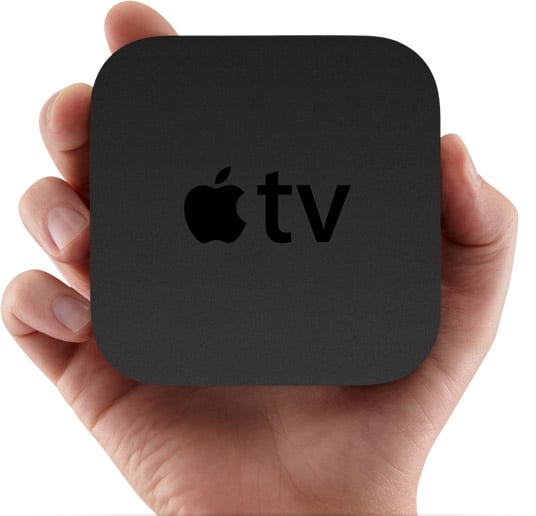 The second generation AppleTV, released in the beginning of September during Apple’s fall media is set to hit 1 million sales.

The new AppleTV, a much smaller version of the hobby-box it replaced will hit 1 million sales by the end of this week. Apple, excited about the milestone has issued a press release.

AppleÂ® today announced that it expects sales of its new Apple TVÂ® to top one million units later this week. The new Apple TV offers the simplest way to watch your favorite HD movies and TV shows, stream content from Netflix, YouTube, Flickr and MobileMeâ„ , all on your HD TV for the breakthrough price of just $99. iTunesÂ® users are now renting and purchasing over 400,000 TV episodes and over 150,000 movies per day.

Now with AirPlayÂ®, recently available in iOS 4.2, users can wirelessly stream their music, video and photos from iPadâ„¢, iPhoneÂ® and iPod touchÂ® to their new Apple TV, making it the perfect iOS accessory. Users can also control Apple TV with their iPad, iPhone or iPod touch using the Remote app, available as a free app on the App Storeâ„ .

Many had discounted the AppleTV due to its price in comparison to other streaming devices and that another box would simply clutter their already cramped media centers. The AppleTV’s strong sales show consumers are gaining interest in Apple’s hobby device – will it grow up and be a priority to Steve Jobs? Only time â€” and sales â€” will tell but it’s leaning in that direction.