by Noemi 8 years ago2 months ago
2

No one likes being around people who reek, and no one likes being that person either. Sometimes, though, it just so happens that, when too many people are packed in too small a space, the body naturally emits odors that are none too pleasant.

Yeah, Apple Stores are that popular; so much so that some of them start smelling like the finish line of a marathon with runners congregating to catch their breaths.

Ridiculous as stories go, but according to CNET, a real person – Rocco Pendola – “says that the very nice Apple store on Third Street in Santa Monica, Calif., has a terrible B.O. issue.” Furthermore, Apple Store employees were aware of the issue and gave confirmation of their awareness.

How can you not be aware of a B.O. issue if you work there for hours on end???

Here’s the dish: those employees showed him special sensors that detect when it gets too stinky in there, which then triggers ventilation. 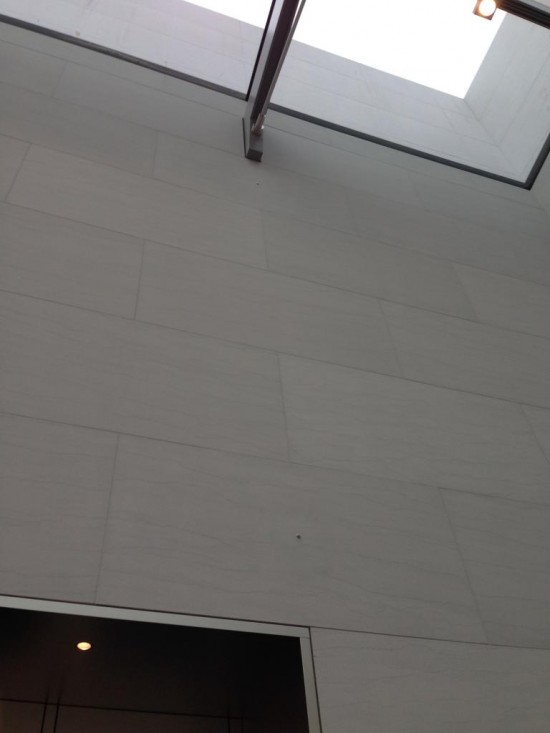 Slow news day material? Perhaps, but the next time you start smelling something off at your favorite Apple Store, you know what’s up. Better yet, make sure you put on an extra layer of deodorant so that you don’t contribute to the B.O. problem at Apple Stores.