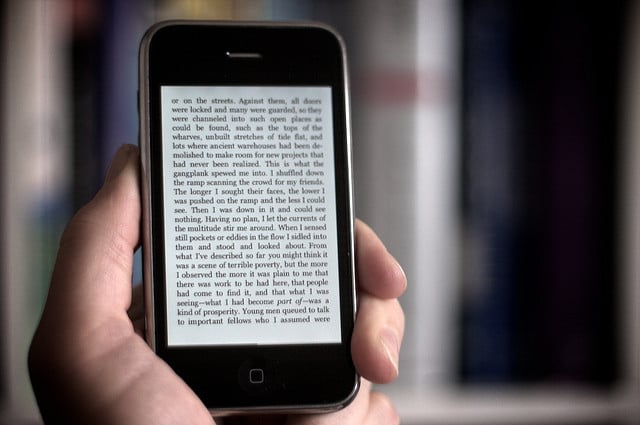 Apple is under fire from the United States Department of Justice for allegations that it has conspired with other book publishers to illegally fix the prices of e-books.  The DOJ has has said that Apple’s defense against the allegations are unconvincing and “untethered from both precedent and logic.”

But in an 81-page April 26 filing that recently became public, Apple has denied the accusations. The company has gone on to say that the discussions described by the DOJ are not a proof of collusion but were nothing more than tough business negotiations. It further said that the end result of those negotiations led to an agency type e-book pricing model where the publishers set the prices, not the retailers. This has then led to an e-book market that is more competitive.

The document further stated that Apple did not in any way conspire to fix e-book prices. What events were actual evidence that Apple acted “independently” in order to advance its own business goals through the negotiations it made with publishers who wanted to enter the exploding e-book market.  Apple said the agency model was the most logical move for a company that was then just entering the e-book market.

Ultimately, the paper said, Apple should be commended for spurring competition and innovation in the e-book industry.