Apple quietly gets rid of the Macbook ‘Number Pad’ 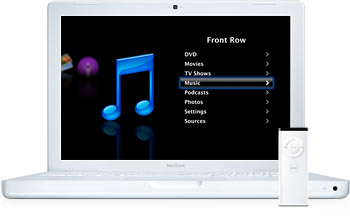 Here’s an interesting tid-bit that David Pogue of the New York Times pointed out yesterday. It looks like Apple has quietly eliminated the numerical keypad on the latest Macbooks. When a reader recently sent David a note, he found that the tiny numbers that used to appear on the “j,k,l” area of the keys (which was activated by a ‘number lock’ key) were missing.

After talking to Apple tech people for half and hour, where they “guessed it must be gone”, he then called his Apple PR person to find out that it was, indeed, true.

The thing I keep wondering is, if the Macbook is getting refreshed at Macworld (which is the most likely thing for those 13.3″ LED screens Apple’s been ordering up), why bother?