by Mel 10 years ago8 months ago 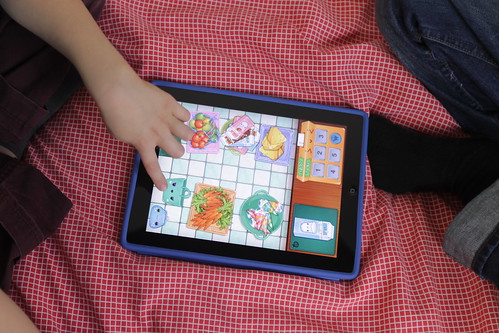 It’s clear that kids love iOS devices. My kids can’t get enough of the iPad. Even if I tell them that I need the iPad for work (I use it for accessing another email account, making to-do lists, appointments, and work charts), they often win in the end and would play their favorite games or watch cartoons on Youtube. It’s amazing the way kids can navigate through these devices and actually finding AND using functions they shouldn’t be using – like buying stuff.

This was a problem with previous versions of iOS, specifically the ones before version 4.3. With these earlier versions, people could make in-app purchases without having to enter the password – specifically during the 15 minute period after downloading a new app.

The problem was first reported in 2011 when a parent, Garen Maguerian, reported that he was billed over $200 because his nine-year old son purchased a lot of items in-app using various “game currencies.”

Maguerian filed a lawsuit against Apple stating that the company must have known of this problem but did not make it public or made it known that kids can do this from inside children’s apps.

Apple, in its new, more conciliatory personality after Tim Cook took over the company, is now proposing a solution that a judge will decide on March 1. Apple’s proposal is that it will notify about 23 million iOS users who may have been affected by this bug and they will become eligible for a refund. Most will get at least a $5 credit but people who incurred higher charges may be given higher credit. Affected parties who do not have an iTunes account anymore will be given a cash reimbursement.

The plaintiffs are happy with Apple’s proposal so it’s up to the judge to validate this proposal. Affected users will have 180 days to file their claims. Maguerian and the other principal plaintiffs will receive $1,500 as a bonus service award.