by Michael 14 years ago8 months ago
2 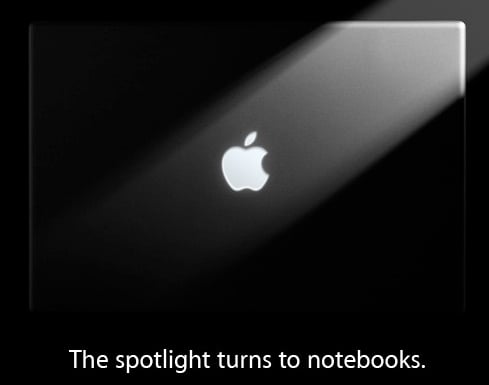 I don’t have direct access for tomorrow’s Special Event, and instead of doing some kind of “meta blog” coverage or something like that – I thought we’d do something a little different.

You can get full live coverage of the event on Gizmodo, Engadget and several other places. Here, however, we’re going to have a live blogging app on the site from Cover It Live – and we’re going to have an ongoing discussion of the event as it happens. I’ll still post the important bits, but you can follow most of the coverage on other sites. While you’re waiting for those sites to update – tab back over to here, and let’s talk about what’s going on.

We’ll have instant polls to judge reactions to what’s happening at the event, and hopefully Cover It Live will be able to stay up while the event is happening. I actually think this will be much more fun than actually live blogging every second of the event.

We’re going to use Cover It Live instead of a chat client because of the advanced polling, moderation, and other features that I really like from the service.