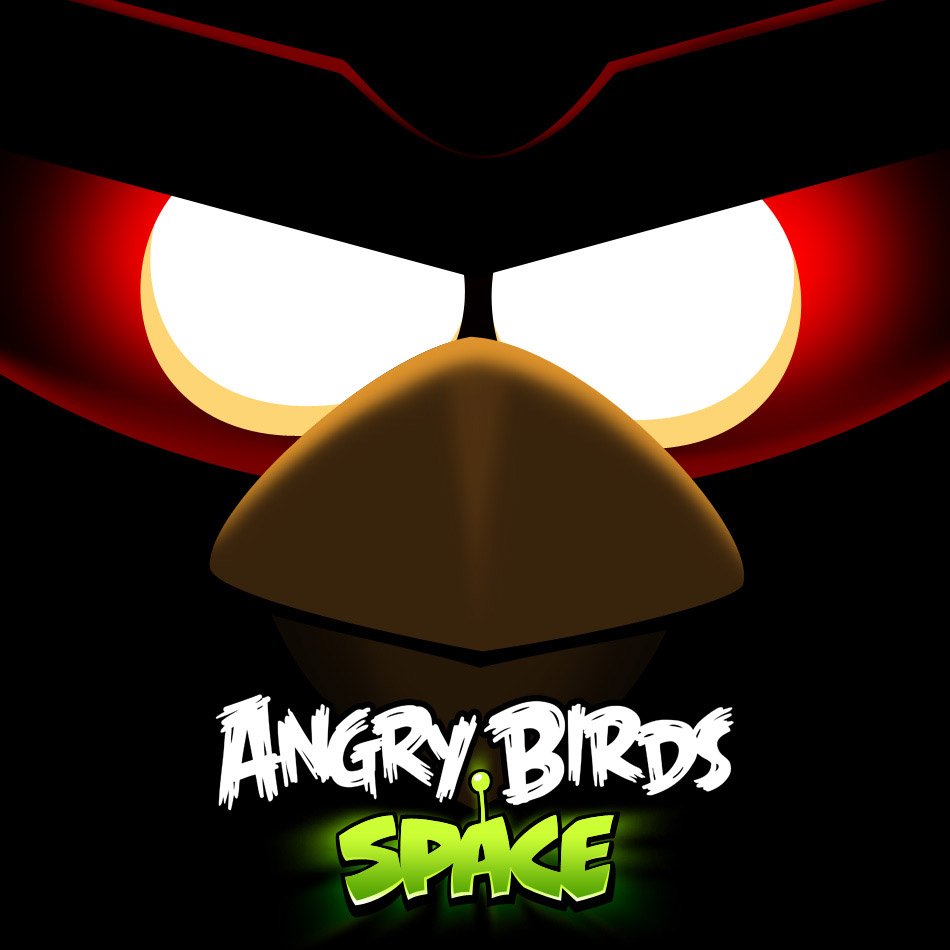 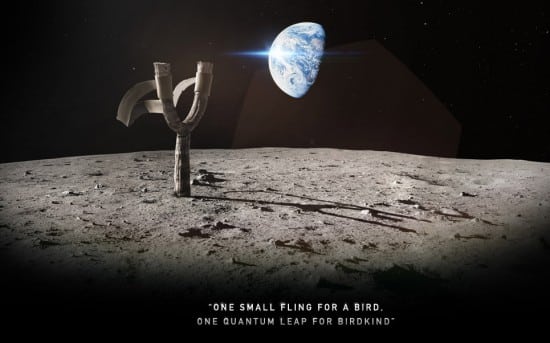 Say goodbye to gravity. Everybody’s favorite bird-flinging physics game is back with an all-new entry — a title that brings the most changes and innovations since the original game. Angry Birds: Space takes its furious fowl into outer space.

Since its inception, Angry Birds has relied on the physics of gravity vs. inertia. In Angry Birds: Space, gravity is no longer part of the equation, as you’ll be slingshotting all your favorite Birds across other planets, where there’s no gravity. You’ll have access to several new Birds, too — some of whom will have superpowers. Developers have added new gameplay modes as well, including slow-motion puzzles and something called “lightspeed destruction.”

Rovio is going all out to promote Angry Birds: Space, releasing it simultaneously on iOS, Android, retail editions, and more. They’re also planning a full merchandise blitz, with all kinds of tie-in products arriving day-and-date with the game. They already have partnerships in place with NASA and National Geographic, and will be announcing more before the game releases.

Mark your calendar for March 22. Until then, check out this far-too-brief teaser trailer: