Apple’s earnings call has been the focus of tech enthusiasts and pundits, with every little detail being highlighted. Under the scrutiny of careful eyes – and ears – the call has offered up so much information that one wonders how Apple can keep a secret at all. Then again, we can’t discount the fact that the data revealed is of the past (and present), and what Apple keeps closely guarded is the future. 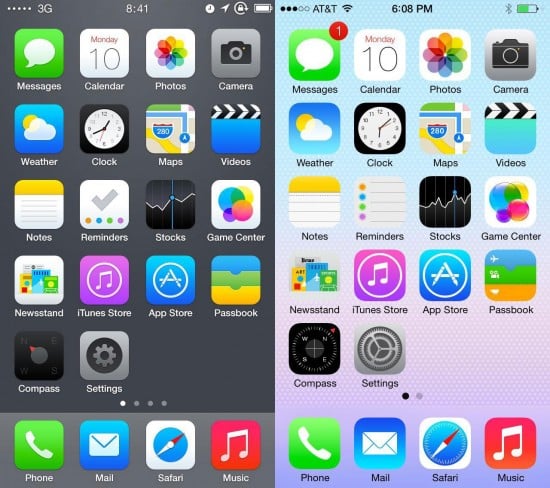 In any case, we’ve heard everything from Apple selling a record 51 million iPhones/26 million iPads (Still analysts say Apple fell short of the expected 55 million. Boo!) to how the demand for the iPhone 5C is lower than expected to Apple making $57.6 billion in the last quarter (this figure’s at least in line with the expectations of analysts).

Another interesting piece of information gleaned from the call is the adoption figure of iOS 7, that beautifully – or boringly, depending on your personal preferences – flat mobile OS that was hyped and criticized at the same time; sometimes in the same sentence.

According to a statemend uttered by Peter Oppenheimer, Apple’s Chief Financial Officer, 80% of iOS devices now run on iOS 7.

This may not directly mean anything to the average user, but the high adoption figure makes the task of developers easier.

Still not running iOS 7 because you have an older device? Here’s a guide on how to get iOS 7 running faster on older phones.