Why Was Mavericks Free? 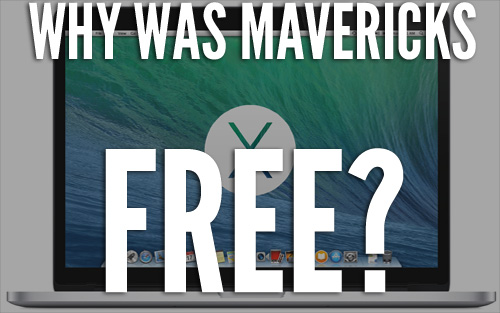 With the major 10.9 update to OSX, Apple did something unprecedented; they gave it away for free. Mavericks marks the first time Apple gave away a major update to their flagship operating system, so the question is: why?

A company like Apple doesn’t do anything without a solid reason, so what is Apple’s rationale in turning down what would ideally be more than the $559 million that Mountain Lion made for them? 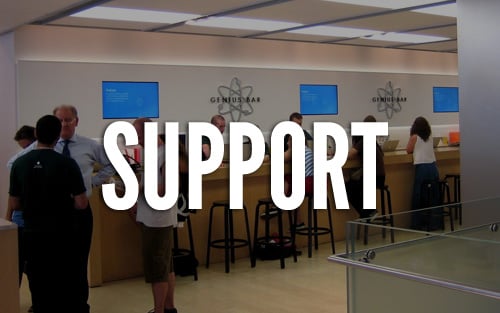 With such a variety of devices and operating systems, the moniker of “Genius” that’s given to Apple Store techs is becoming more and more true. Apple computers are known for their longevity, which means more and more older devices are coming in to be serviced as they encounter issues.

Giving the newest release of OSX out to the most users possible helps these techs when troubleshooting and repairing machines by enhancing the odds that the machine they’re working on is on the newest OS. This means less documentation in the stores and for phone support as well as more standardized training and reporting of known issues. This helps to keep costs down and customer satisfaction up.

Future Release Of Hardware and Software 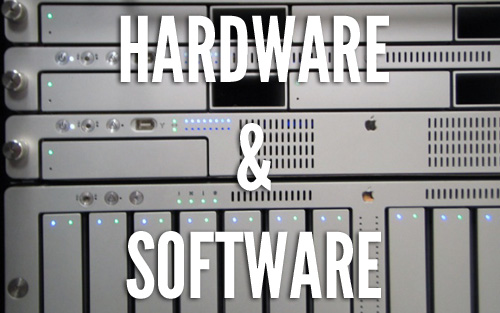 With more people on the newest release of OSX than ever before, Apple is paving the way for more sales of peripherals and software that are made to work with Mavericks. For the user, this means more peripherals that have built-in features and interoperability than ever before as well as more tightly integrated apps, which can be mostly found in the Mac App Store. 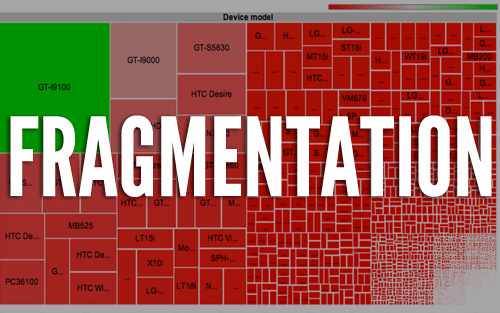 One of the biggest advantages Apple’s iOS has over Android is the lack of massive fragmentation. This means that the majority of its users are on the newest release of the OS, regardless of the model or service provider.

Apple is hoping to achieve this same level of fragmentation avoidance by getting as many users as possible on the newest OS possible. By giving it away for free, Apple is limiting the excuses some people have for not upgrading. This lack of fragmentation makes for easier hardware and software development by both Apple as well as third party vendors. Lastly, this also helps to pave the way for future major updates that would require the newest version of OSX as a stepping stone. 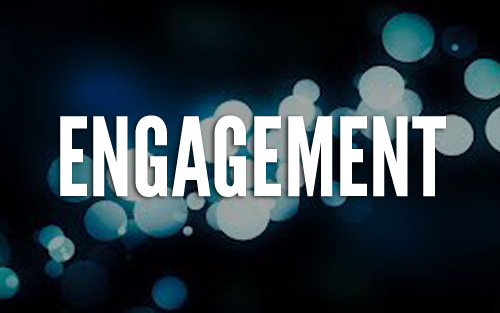 Hardware and software benefits aside, Apple is engaging with their customers by giving them something for free. Let’s face it, Apple’s products aren’t cheap. The cost of Apple machines is slowly coming down, but a solid MacBook Pro will still set you back a couple grand. Giving something for free, even if it’s only valued at $19.99, not only gets people talking, but makes them feel they’re getting a little more for their money.

Apple needs to stay engaged with their customers, especially if they’re planning on major changes to the operating system, which many feel are coming and will align OSX with iOS. By giving Mavericks away for free, Apple’s giving their loyal customers something to thank them.

There are a lot of reasons for Apple to give their software away for free, but the one thing that they all have in common is the profitability aspect they add to Apple. Don’t doubt that Apple plans to make far more than the half a billion it made from Mountain Lion in giving Mavericks away for free.

Just like any other public company, Apple is focused on profitability, and when that aligns with customer satisfaction, good things like Mavericks happen.