Mac Gaming: How Apple is Catching Up

by Noemi 7 years ago3 months ago
2

For years, PC users have poked fun at Mac enthusiasts about the lack of gaming capabilities on Apple computers. Up until just recently, it was the major differences in PC and Mac operating systems and graphics card specifications that kept large game publishers from spending the time or money to provide Mac compatible versions of games; plus, the market wasn’t big enough. But now Apple is stepping up to meet the demand of serious gamers who prefer Mac to PC. 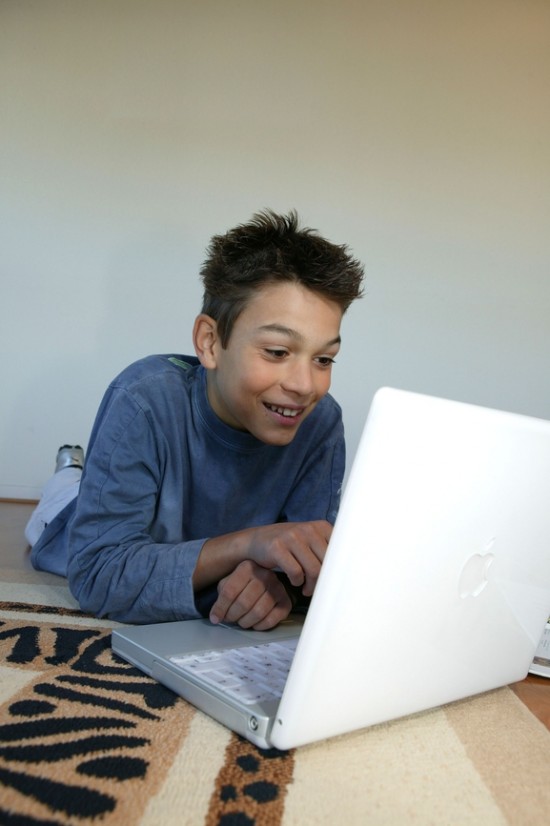 Publishers drive the market when it comes to gaming. In the past, platforms that have suited the publishers’ and developers’ needs have been predominantly PC; however, developers like Blizzard have begun releasing popular epics for Apple computers and others are following suit. The problem is that gaming is hard on a computer’s processing capabilities, so wading through the different GPUs (graphics processing unit) and trying to decide which Mac has the best system can be tough.

A Mac computer has one of two GPUs: integrated and discrete. Integrated GPUs pull power from the CPU (central processing unit) while discrete GPUs have a separate power supply. To get the most out of your gaming experience, a discrete GPU is the best way to go. As of now, most discrete GPUs in Macs have 2GB of RAM, which is the determining factor in how fast your computer can process games. This is where Apple has fallen behind, as many PCs have 4GB or even 8GB of RAM.

2) What Kind of Gamer are You?

When setting out to buy a gaming machine, be it a computer or a console, you need to identify the type of games. If interested in the anticipated Battlefield Hardline, Dark Souls 2 and The Witcher 3, you’ll need something more robust than if you’re only interested in games you can get from iTunes like Zombie Farm 2 and Dark Galaxy, for which any Apple computer would meet your needs. For the hardcore games, look into the 15-inch Macbook Pro with Retina Display or the 27-inch iMac with Retina Display—if you’re interested in that large monitor experience.

Boot Camp is a program that allows Mac users to run windows on their machines in native speed. Even if certain publishers don’t release a Mac-compatible version, Mac users can always bridge the distance with Boot Camp. However, while Boot Camp seems like the obvious choice and makes games available to you that otherwise wouldn’t be, it doesn’t provide the necessary computing capacity to support many of the top games.

There are two ways to run Windows on a Mac. The first is to simply boot into Windows at start up and use your Mac as a PC. This will cost you the amount of a Windows License. The second way is to use third party software like Parallels Desktop or VMware Fusion which both run Windows on top of OS X and make it simple to toggle between the two operating systems.