How To: Get Ready for OS X Lion

by Robin Parrish 12 years ago10 months ago
6 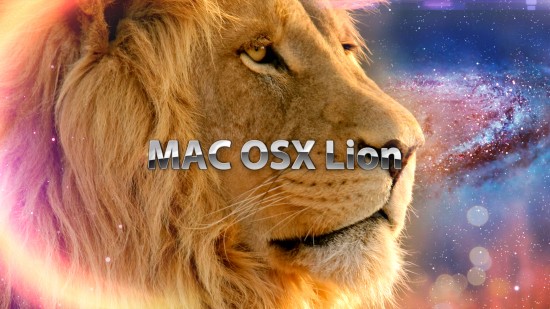 Mac OS X Lion could arrive… well, any time now, really. Apple refuses to give a solid release date, but most insider reports put its release window in early July. Is your Mac ready for the huge changes that Lion will bring?

If there’s one word to define Mac OS 10.7, aka Lion, it’s “change.” From the gestures that will change how we interface with the operating system, to the major modifications under the hood that will simplify saving and managing our data, Lion represents arguably the biggest leap forward that OS X has experienced since its birth.

But it’s not a change that’s going to come without some growing pains for many. Here are 4 steps every Mac user should take to prepare for Lion’s arrival. 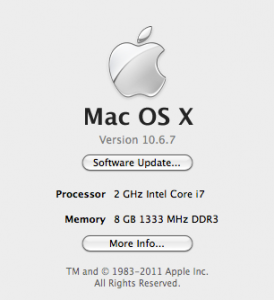 Man, would it suck to plop down $30 for a piece of software that doesn’t work on your computer. Click on the Apple icon in your upper left corner and then “About This Mac.” If, beside the word “Processor,” it says one of the following, then you can run Lion:

If your Mac doesn’t have one of these processors, then it’s probably all kinds of slow, and you already know it’s time for a new computer, anyway. 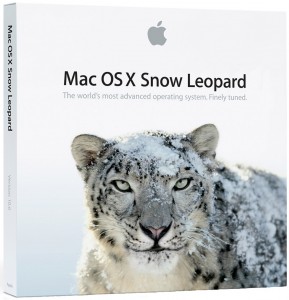 If you’re currently running OS X Leopard or older, you must upgrade to Snow Leopard in order to get your hands on Lion. Lion is not shipping on discs that you can buy in stores or order online; it’s a download-only piece of software. And the one and only place you’ll be able to download it is the Mac App Store. And the Mac App Store only runs on Snow Leopard. So if you haven’t spent the $30 to buy Snow Leopard yet, upgrading to Lion will actually cost you $60 because you have to have Snow Leopard first.

So much of the fancy new stuff that Lion can do is built around multitouch gestures that if you don’t have a trackpad, you’re not going to be able to use Lion to its fullest. Apple sells them for $70, but here’s a website that has ’em for $60. That’s the lowest price I’ve found.

If you run anything on your Mac that’s more than say, 6 or 7 years old, you’re probably not going to be able to run it in Lion. This is a major bummer for many who rely on older productivity programs. I use Word and Photoshop daily, and both of my copies are too old to run in Lion. First of all, here’s how to find out if your apps are Lion-friendly:

Go back to “About This Mac,” as you did in step #1 above, and click on “More Info.” This will bring up your System Profiler, a little app that shows you specs for everything on your computer. Scroll down the sidebar to “Software” > “Applications,” and then sort the list that comes up by “Kind.” The apps that say “Intel” or “Universal” will most likely be fine (though a few odd apps may get lost in the transition). But the apps that say “PowerPC” are too old for Lion. OS X up until now has used a built-in bit of code called Rosetta to run these older programs on your Intel-based Mac. But Lion is doing away with Rosetta for good. 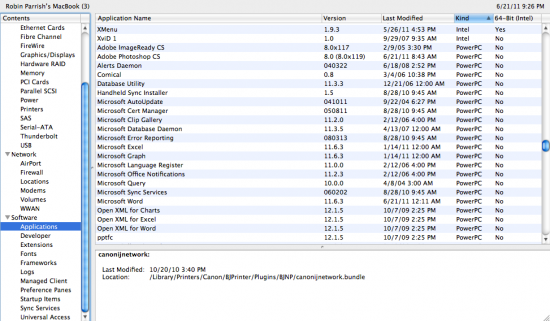 So what can you do about these older apps that you (if you’re anything like me) still need? You have three options:

Eventually, some smart programmer out there may come up with a new piece of software that will work similarly to Rosetta, but on Lion. Until then, these are your only choices.

That’s it. Follow these 4 steps, and you’ll be all set when Apple puts Lion up for sale in the Mac App Store.