Have Your Mac and Eat it Too

by Lorraine Barte Nepomuceno 12 years ago3 months ago
1

I’ve mentioned before that aside from being an Apple fangirl, I’m a baker- which explains this little collection of photos I want to share with you. These are, without a doubt, the sweetest Macs ever- nine of my favorite Apple “products” in cupcake and cake form: 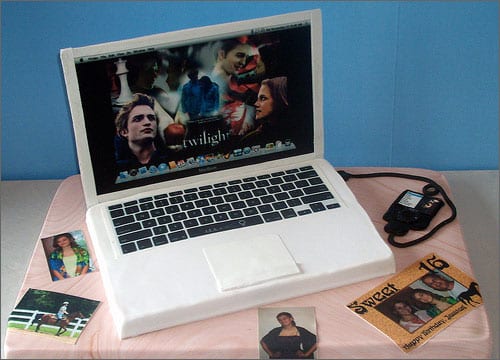 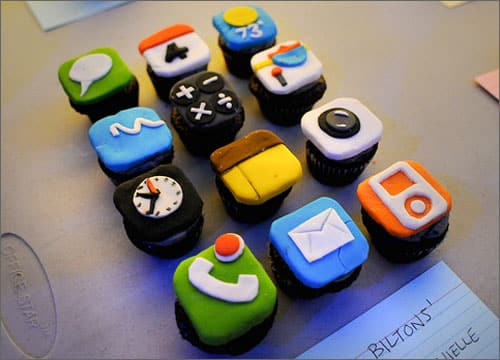 These you’ve probably already seen: a dozen fondant-topped cupcakes, they won a Cupcake Decorating Championship, and it’s obvious why.

Not as perfect as some of the other cakes here, but these definitely look the most delicious. Classic Apple icons for various navigation and function elements, in chocolate. Mmm. 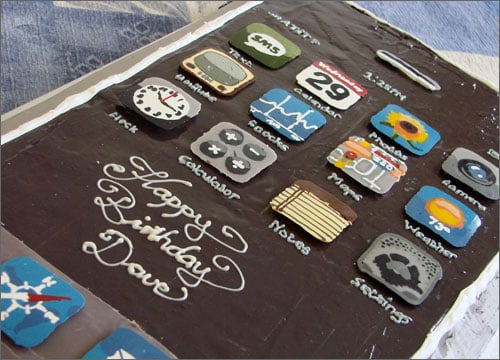 Here’s another one that looks both pretty and delicious: an iPhone cake made by someone’s (very talented) wife for his birthday. I urge you to go see the entire gallery to see the amazing details. 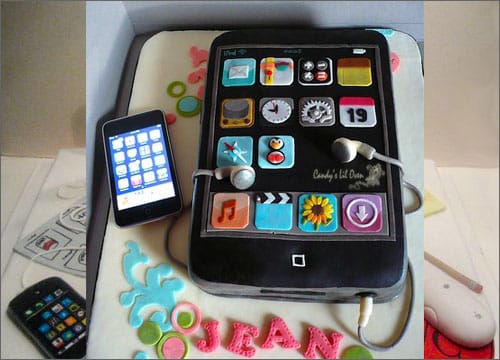 For the iPod Touch users out there, a cake that’s gorgeously done. According to its maker, it’s a “vanilla Madeira cake filled with strawberry jam and chocolate ganache, crumb coated with vanilla mousseline and covered with marshmallow fondants”. Delish. 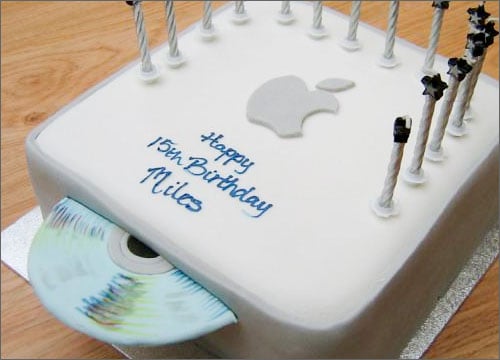 It might not be as popular as the other models, but it sure makes for a pretty cake. 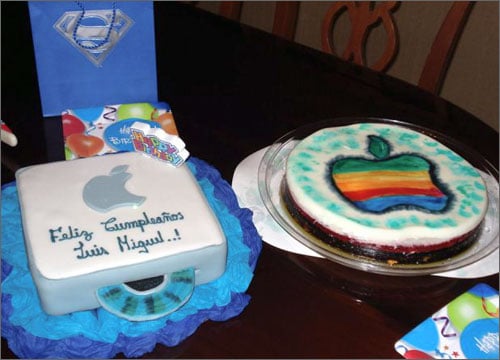 Yes, another Mac Mini cake. But seriously, how can you not love the old school psychedelic Apple cake accompanying it? And the Superman gift bag in the background? 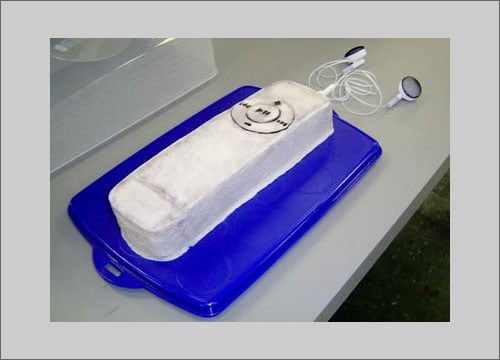 Miss the original Shuffle? Me too. Reminisce with this cake from Melissa (hint: her other cakes are a riot, too). 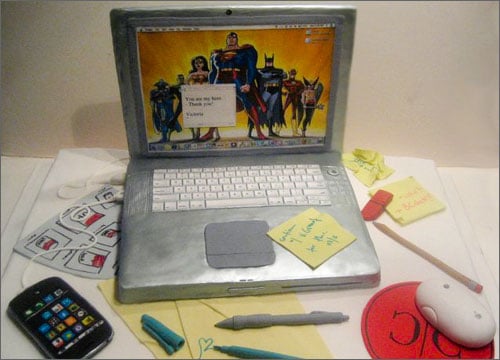 Finally, this masterpiece of intricacy from Bcake NY features everything from a shiny Macbook to an iPhone to a Mighty Mouse, and a bunch of post-its!