It is amazing just how socially acceptable the use of emojis has become over the past few years. Once written off as quirky Japanese characters destined to remain squarely in the realm of teenage girls, these cartoony-looking emoticons are now used by just about anyone and everyone. The increasing use of smartphones for communication has aided in this acceptance, as these unique characters have given us the ability to convey emotion and tone in an otherwise bland text message. Now, these colorful little characters have moved off of our mobile devices and onto our computers as well. Here’s how you can use emoji anywhere on your Mac too.

The first set of emoji appeared back in 1998, when a man named Shigetaka Kurita created them for Japan’s NTT DoCoMo wireless carrier. At the time, the company was looking for a way to distinguish itself from its competitors as it was preparing to launch its i-mode mobile Internet service. The cute little characters gave the company a bit of an edge over their rivals, bringing a unique look and whimsical character to its new messaging system. The original collection included 172 icons, each 12 x 12 pixels in size.

The unique characters proved to be a hit amongst the Japanese, particularly with young people who found them both fun and useful. Over time, they began to spread to other regions as well, eventually appearing in numerous operating systems, both desktop and mobile. For instance, many proprietary OS’s for cell phones adopted the emoji character sets, including those produced by Nokia, Motorola, and Sony Ericsson, amongst others. Later, other major operating systems would follow suit, include Microsoft Windows, Linux, Android, and of course iOS and OS X. 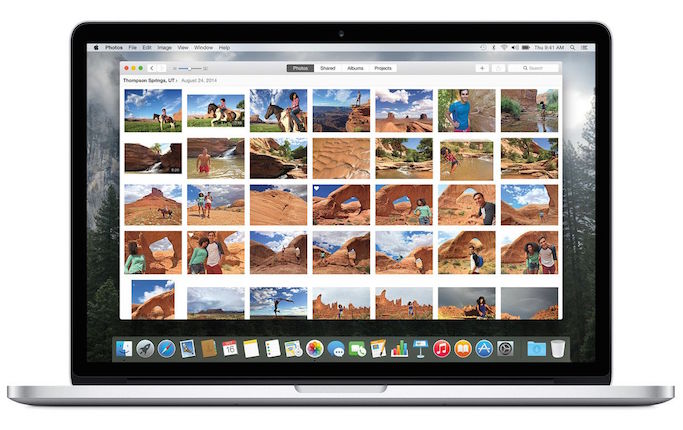 Most Mac users don’t realize it, but emoji have been a part of their computer’s operating system since the release of OS X Lion back in 2011. The characters were prominently used in apps like Messages, but they were also available in any other applications and documents you cared to use them in as well. Few of us knew how to access them easily however, so they wide spread adoption never really occurred.

But both OS X Mavericks and Yosemite have made it easier than ever to add emoji just about anywhere. Those versions of the Mac operating system integrated a keyboard short cut that gives you the ability to insert the tiny, but colorful, characters into everything from Word documents to email messages to calendar appointments. In order to do so,  simply position the curser exactly where you would like the character to be inserted and simultaneously press control + command + space. This will open a new window on your computer screen that displays all of the emoji options, allowing you to scroll through them and select the appropriate one for the emotion you want to express. A handy search bar will even let you type in a word to find an appropriate option as well. 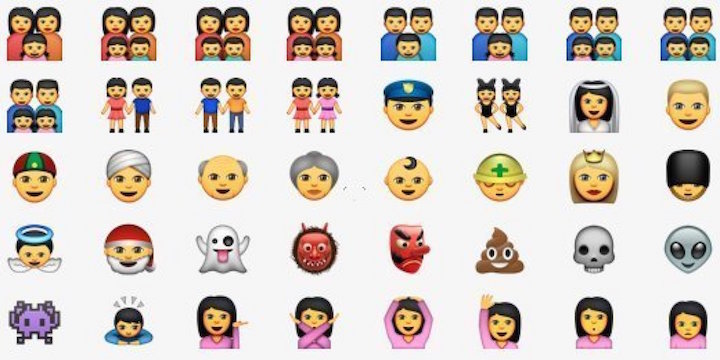 That’s it! It really is that easy. The emoji window was just sitting there in plain sight the entire time, and most of us probably didn’t even know that it existed. And since Apple added more than 300 new characters as part of the OS X 10.3 Yosemite update a few weeks back, you now have even more ways to dazzle your friends and family with these silly – yet oh-so-useful – emoticons.

Use them wisely my friends!