Commentary: How Big of a Problem is the iPhone 4... 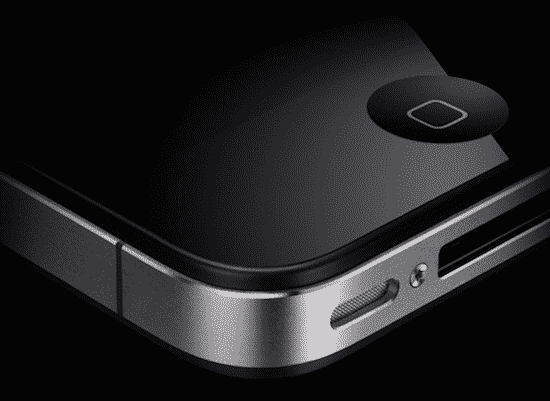 The very first day that I had my iPhone 4, I was very excited. I called a friend of mine while I was out picking up dinner, and he says to me, “Is it worth it?” Then the call dropped.

This issue has been talked about extensively, including on this site. It seems an awful lot like much ado about nothing, because not everyone is having this problem, and, at first, I was in a bit of denial. My wife wasn’t having problems with her phone, and my issues with dropped calls weren’t very repeatable. I didn’t notice my bars going down with my grip at all. I did notice having problems with an internet connection, but I wasn’t sure what exactly it could be as the iPhone was on a surface at the time. It was very frustrating.

But it makes for a good story, so many people are running with it like it’s fact. In reality, this may be blown up a little bit out of proportion. Yes, some people are having reception issues with their iPhone 4, so that is legit. But many other people aren’t, and are showing faster upload and download speeds than the 3GS. It seems like those people who aren’t having problems are having wild success, with other people showing large problems.

There is another issue here though which hasn’t been talked about yet – not so far as I’ve found, anyways. When my wife and I were preparing for the iPhone 4, one thing we discussed was the network. AT&T has claimed that the issues with their network in cities like New York and San Francisco is because of the high population of people in those cities with iPhones. The more iPhones in one particular area, the crappier the network. My wife and I live near a college, and even though it’s summer school, it’s still pretty packed. A college full of kids carrying iPhones and a city that sells out of them quickly may equal reception issues for me no matter how I hold the phone.

Because of all this talk, Apple has officially released a statement about the issue. I can sum it up for you pretty easily: There is no problem with the hardware, but there is a problem with the software. We’ll fix that soon and get back to you.

In the meantime, we’ll just have to wait for this update and see if it really is a problem with the hardware or software. Some websites will go ahead and fill their home pages with hyperbole Â about how horrible Â the iPhone is, and others will minimize it and pretend the problem isn’t happening. I’d like to think that on my end, Apple Gazette is keeping an even keel and not trying to sensationalize this story one way or another.

But just in case, I went ahead and picked up a Bumper to see if that would fix my problems. I’ve only made a few phone calls since then, but not a single one of them has dropped.