You are here: Home / Mac / Getting Started with Applescript: Productivity and Automation 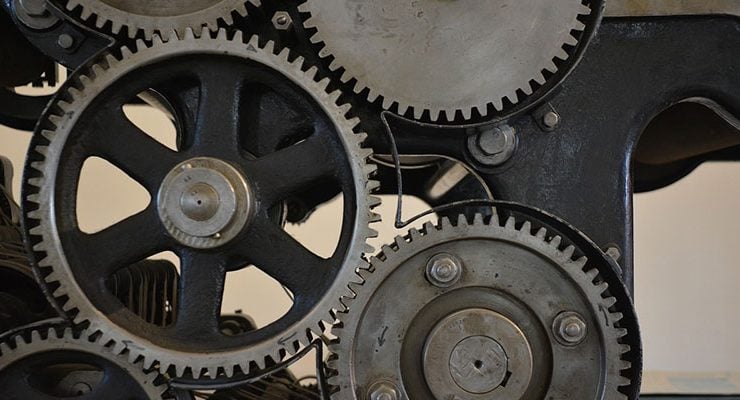 “Never do anything twice” is an old programming maxim. And yet, faced with a computer capable of powerful automation, folks choose to instead manually repeat tasks. Programming is hard, after all, and it takes a while to learn. But you don’t need to be some kind of crack coder to automate a few things. With something like Applescript, you can automate basic tasks with only a teaspoonful of programming knowledge and a little syntax familiarity. Applescript is Apple’s somewhat-obscure scripting language for automating actions. It’s similar to a super-powered, text-based version of Automator.  Applescript interfaces with most Mac applications, like Finder, iTunes, QuickTime and Mail. It can also connect with many third-party programs, provided the developers of those programs wrote hooks allowing Applescript to attach to their code. With a little programming knowledge and the examples below, you might find that Applescript is a powerful tool for novice programmers to experiment with.

What can Applescript do?

Unlike a more flexible, full-formed programming language, Applescript can’t simply do anything. It relies on “verbs,” or Applescript actions that connect to other programs on the system. Imagine that, instead of moving your mouse to double click a file, you instead told your computer to open the file from a microphone. That’s something like the difference between manual application and Applescript. The task gets done in basically the same way, but with less direct user input.

To find out what Applescript can do, you’ll need to take a look at the Script Editor. You’ll find that in Applications/Utilities. Then, choose the application whose dictionary you wish to view from the list. You’ll notice many third-party applications in this list, which might have quite limited dictionaries. We’ll look at Finder to get a sense of what’s available. Finder has one of the largest dictionaries in Applescript, so it’s broken in to many sections. You can navigate through sections in the top left pane, and read definitions in the bottom pane. Scripts are are saved out of Script Editor like applications, which you launch like any other. Double-click on the application, and it will run the requested script.

If you’re curious about syntax and how this all goes together, you can check out Apple’s own documentation. Better still is MacOSXAutomation.com, which is a little more readable.

Let’s check out three tasks you can automate with Applescript below.

Save this out of Script Editor as an application. Then you’ll have a clickable toggle to reveal hidden files in Finder.

This script will prompt the user for a filename. Then it will then automatically rename the selected files with that text string, plus an increasing index number at the end.

This script will prompt the user for the desired pixel width, and append that pixel width to the beginning of the new file’s name. It will not overwrite existing files, and saves to the Desktop by default.

Getting Started with Automator on Your Mac

How to Rename Files With Automator