Apple releases a variety of updates including 10.5.4 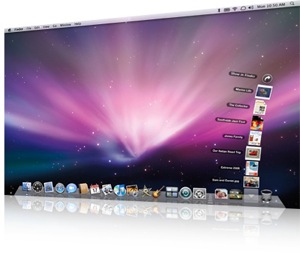 Full details on the 10.5.4 update after the jump. All updates can be accessed by using your Software Update option on your Mac.

The 10.5.4 Update is recommended for all users running Mac OS X Leopard and includes general operating system ï¬xes that enhance the stability, compatibility and security of your Mac.