What Apple Must Do To Survive

by Brian Meyer 9 years ago3 months ago
9 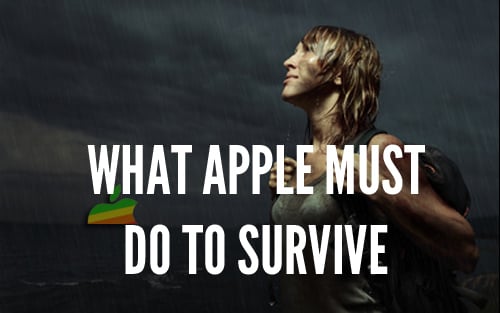 Apple is one of the most profitable consumer companies around today, so it might seem odd to think about what Apple must do to survive, but it is a valid concern. With Steve Jobs gone, Apple has entered a new age and the future of this ingenious company could very well be in jeopardy.

Some people mocked Steve Jobs for some of his eccentricities at Apple, but it was these exact concerns and rules that helped to get Apple to the front of the pack and stay there. How else can you explain a company that makes laptops, desktops, phones, and tablets that are often double the price of their competition but still outsell many of those exact competitors? The times ahead for Apple can be great or they can be bust, and it’s all up to a few major decisions to make sure the company heads in a new but equally great direction. 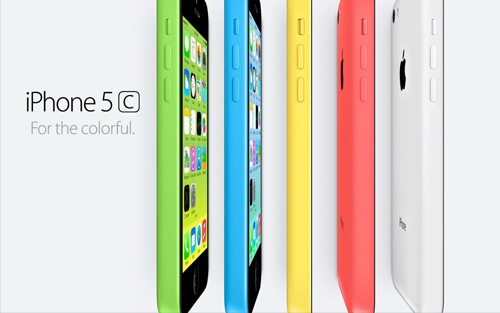 With the newest release of iPhones, Apple ventured into a category it really never has before. The new iPhone 5C is a brand-new iPhone aimed at a simpler, less-expensive market. Usually Apple just lets their older devices fill this void, but the iPhone 5C shows that Apple has this market in mind.

To stay competitive Apple needs to employ this idea across the board. Apple could dominate the markets in laptops and desktops by adding entry-level devices. Some may say that the MacBook Air and 13” Macbooks are the entry level, but with Windows machines often costing $600 or less, a good sub-$800 laptop would do wonders for this market.

By adding more devices that are lower in price Apple could hang on to their part of the market and add an entire other sector. A slower, smaller, and cheaper iPad could make Apple millions in App Store purchases alone. 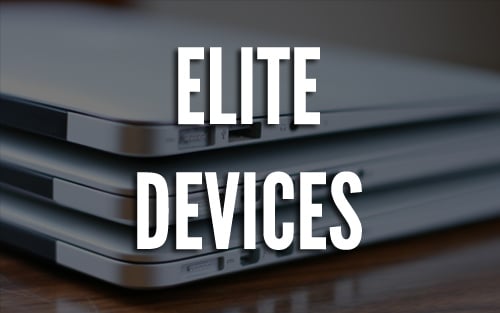 With entry-level devices comes the need for the expensive items to be more elite. Small price increases in the current models will not only get more revenue, but will help push the idea of exclusivity that Apple has become known for.

In recent years Apple has converged their MacBook designs to all feature the aluminum unibody. While this is a very stylish and professional look, it does nothing to help the owners of the more expensive computers feel exclusive. People are driven by their emotions and feelings, so why not play into this and allow someone to feel special that they have a higher-priced laptop?

With more elite items, Apple can deliver on that feeling that helped sell so many iPhones, iPads, and MacBook Pros over the years. 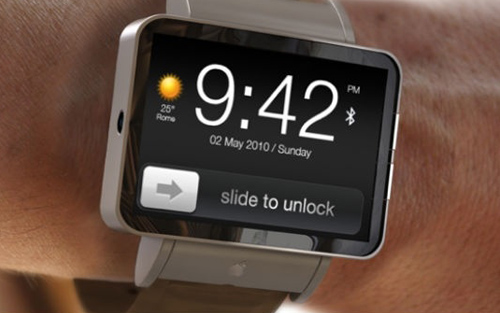 To prove this, look back at the fanfare around the release of the iPhone 5C and 5S versus the launch of the original iPad or even the iPad Mini. The same goes for the initial launch of Apple TV. When brand new products come out Apple fans go crazy.  Without this release of totally new products, Apple could very well start to lose steam and become complacent. 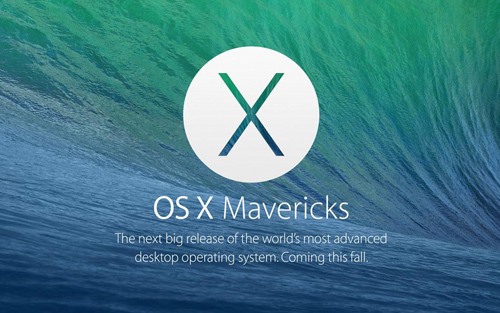 This is something people have been talking about since for a long time now. More and more iOS features have been sneaking into OSX and with the release of OSX Mavericks even more iOS apps and features are making the jump to the big screen.

Some of the features that OSX and iOS currently share are the Notification Center , Find My iPhone (Mac), and iMessage. In Mavericks Maps, iBooks, Safari Features, and others join in on the iOS party.

Apple needs to converge these two operating systems even more to give a unified experience. This will not only help people with both iOS and OSX devices learn their systems better and easier, but could help drive purchases of additional devices. If you have an iPhone, why not buy the computer that works the same way, and vice versa. The easier devices work together the happier people are. When people are happy, they spend money.

What Does It All Mean?

While a lot of people don’t like Microsoft and their Windows Phone, it’s easy to see that Microsoft knows what is going on and what the future holds. They are trying to unify the experience across devices. Their problem is that no one likes the experience that is being unified.

With the love that iOS and OSX receives, it makes sense to unify them. The same goes for making lower priced entry-level devices. The more people love Apple, the more they will sell.

At one time Apple basically had a monopoly on smart phones and tablets since they were the only ones making these in the way we see all smartphones and tablets today. Now, there are many choices and as those choices grow, Apple will lose market share unless they are proactive and do something about it.

It might be a little harsh to say Apple has to do anything to survive, but if they become complacent, they are sure to fall at some point. Apple will survive if their innovative history comes back and becomes the focus once again.