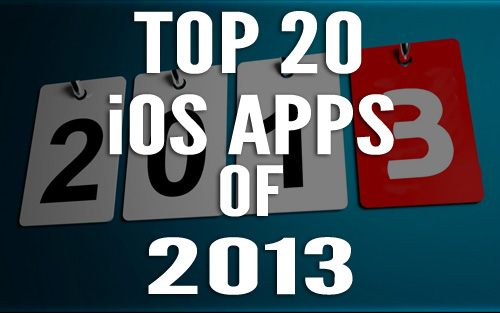 It’s been quite a year for iOS apps. With the release of iOS 7 many apps have started to take on the flat look and feel of the new operating system. A lot of new apps were released while most were updated with new features and layouts. We’ve compiled the list that we feel covers the best the iOS App Store had to offer in 2013, so here are the top 20 best iOS apps of 2013. Did you have a favorite app in 2013 that isn’t here? Drop it in the comments below for everyone else to see. 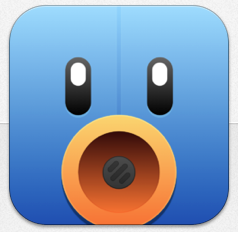 Earlier this year TapBots released the newest version of their beloved Twitter application, Tweetbot 3. The designers of Tweetbot rethought their app to give it a flat look that matches iOS 7 perfectly. With new actions, colors, and those round user pictures everyone loves, this app deserves its spot at the top of this list. 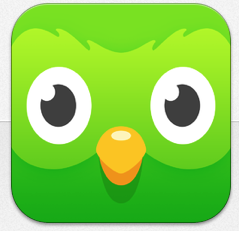 Optimized for iPhone 5, Duolingo is a free app that does one thing, and does it well. Duolingo teaches you how to speak a second language easily and for free. The ease of use and zero price tag gives this app its place in this best of list. 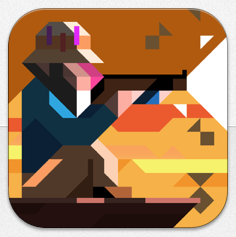 Ridiculous Fishing is a game all about fishing…with toasters and chainsaws and shotguns. This game is easy to pick up and with tons of in-game upgrades you’ll keep playing this well into 2014. 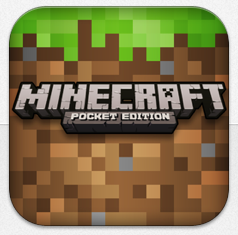 Minecraft Pocket Edition came into its own in 2013 with a few major upgrades that gave it the same playability of the browser version that took the gaming world by storm. 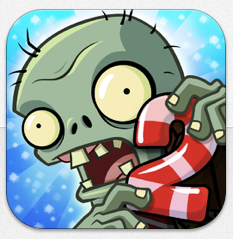 The sequel to the hit strategy and defense game, Plants vs. Zombies 2 takes everything we loved about the original and takes the zombies back in time, giving you more zombies and plants to fight them with. 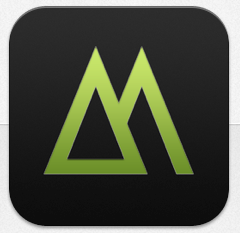 Photo editing on the iPhone was a huge hit in 2013. With apps like Instagram and Hipstamatic leading the charge, Mextures jumped into the picture filter world with more control and  functionality than any other app on the market. Easy to use and even easier to get great results from, this is definitely the best photo app of the year. 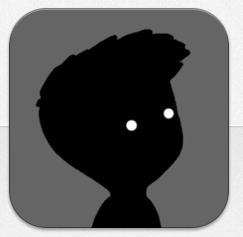 A masterpiece of a game, LIMBO Game took the iOS gaming world by surprise and game us a beautifully simple game that has nearly infinite replayability. Dark, disturbing, and beautiful, LIMBO Game is a real hit. 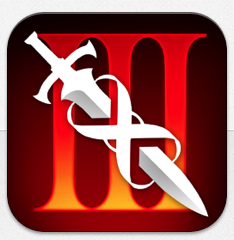 The third game in the Infinity Blade series, Infinity Blade 3 came out in 2013 with even more beautiful graphics and even more epic gameplay. IF you love adventure games this is definitely one you should check out. 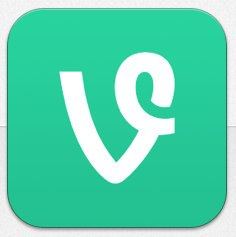 The original short video app, Vine has been updated to include re-vining and ghosting to give users more ways to interact with the app. 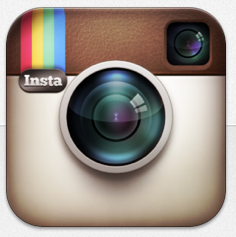 While Instagram isn’t new in 2013, this app was updated to include video with filters and tilt/shift effects to really give your pictures a great look and feel. 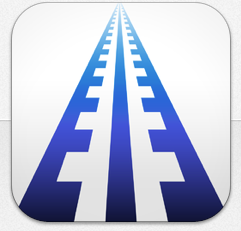 The name really says it all for Impossible Road. This game is beautiful in its minimalism. The game focuses around risk and reward, and if you can figure out how to cheat the game will reward you in kind. 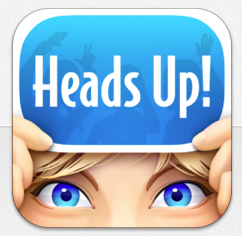 A unique group game, Heads Up! is simple to understand and tons of fun to play. Find a group of friends and hold your phone up to your head and try to guess the word on your phone by the clues your friends give you. Games are more fun with friends, and Heads Up! proves it. 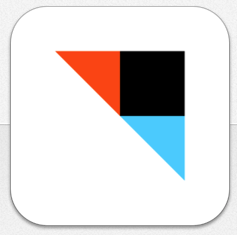 The insanely useful web app If This Then That made the jump to iOS this year and it brought along some awesome features. Create “Recipes” that automate everything from lights in your house to photo uploading and launch them right from your phone. One of the most useful apps in this list, IFTTT is a must have for just about every iPhone user. 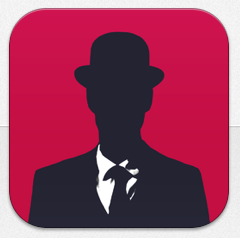 Device 6 is a combination of book and game that walks you through a story that uses the literature as your guide. Easily one of the most unique games on the iOS App Store, Device 6 is a sure-fire hit. 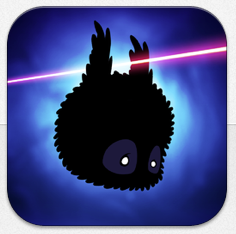 Badland is a beautiful atmospheric action/adventure platformer that is one of the most standout games in this list. Tons of levels and eerily unique music, Badland is great now and with new updates coming all the time, this game is a solid purchase that will continue to be fun well after 2013 is gone. 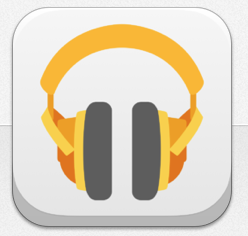 Android users have enjoyed Google Play Music and with iOS 7 iPhone users now get to have all their music at their fingertips. Users can upload 20,000 songs to Google Play for free and use the music engine behind Google Music on their own libraries. Pay the monthly fee and you get access to the entire Google Music library! Download this app for free and stop paying for music syncing services like iTunes Match. 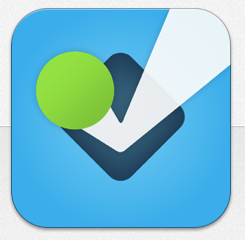 Definitely not a new app for 2013, Foursquare was completely overhauled to be more about discovery and less about the check-in game it started out as, and it does it perfectly. Redesigned from the ground-up for iOS 7, Foursquare is must-have app for anyone who wants to find more places to experience. 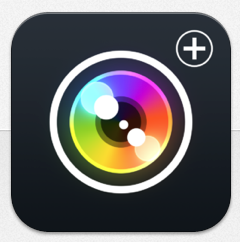 Totally redesigned for iOS 7, the most useful camera app for the iPhone is packed full of new features and upgraded old ones. Camera+ brings even more to the table than it had in 2012 and promises even more updates in the future. If you love iPhone photography, Camera+ is definitely for you. Get it now and make those holiday and New Years pictures the best then can be. 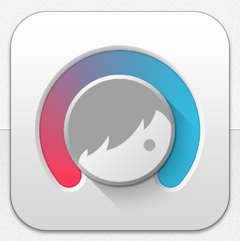 Love it or hate it, 2013 was definitely the year of the selfie, and with Facetune you can make those selfies look perfect. Tweak and tune your pictures to remove blemishes and whiten teeth to make your selfies great. 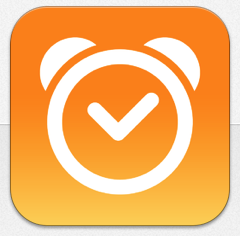 Well, that’s about it for the top 20 apps in the iOS App Store in 2013. From games to photo apps to applications to help you get a good night’s sleep, 2013 was a great year for iOS apps.