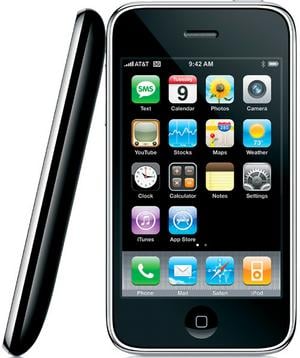 If you’re the type who really go crazy status symbols then you’d really need to get an iPhone if you haven’t already. A new study has shown that people who are rich prefer the iPhone over other mobile phones.

The research was conducted by The Luxury Institute. The study involved studying the app usage of people who earn a minimum of $150,000 a year. They discovered that 45 percent of those who were observed use an iPhone. This is followed by people who use an Android smartphone (35 percent). This is a big difference in numbers when it comes to market share. Android already enjoys a market share of 50 percent, while the iOS has 30 percent of the market.

The Luxury Institute contacted 603 people with an  average income of $295,000 and have a net worth of $2.8 million for this study.

Will you buy an iPhone for the sole purpose of showing off and making people believe that you are wealthy?