You are here: Home / Lifestyle / Borat Does the Keynote in an Apple Parody Ad for “The Brothers Grimsby” 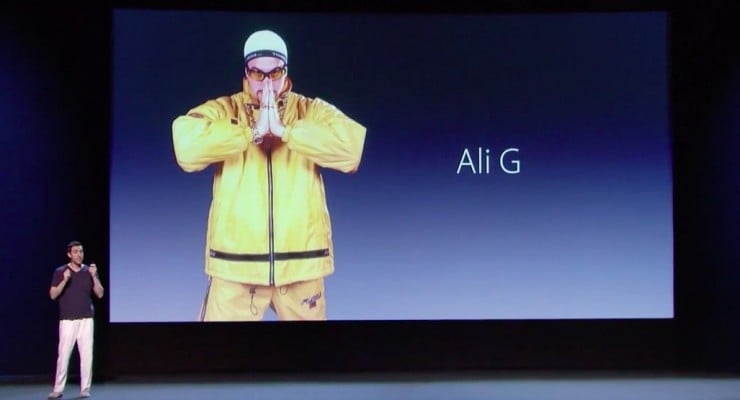 And he totally nails it.

Sacha Baron Cohen, who rose to fame mainly because of his fictional characters such as Ali G and Borat, has a movie coming out later this week – The Brothers Grimsby. The movie is, naturally, a comedy about a top-notch spy who is forced by circumstances to partner up with his brother, a football hooligan.

And what does that have to do with Apple?

As part of the advertising campaign for the movie, an ad was released with Borat doing the Keynote in one of the much anticipated Apple events. Apple is not new to parody videos, this particular Apple parody ad is of a different level. Even if you hated Borat the movie, give this a try.

Watch it for yourself and decide which executive Sacha Baron Cohen is emulating.