by Apple Gazette 7 years ago8 months ago

Apple, as a company, is always and forever coming up with the newest and coolest innovations. Everything from the iPod to the iPad, and all that came in between has been the thrill of tech enthusiasts for years. Talk about every innovation on Facebook, Twitter, and practically the whole Internet is always to be expected.

The peak of every gift-giving season can almost always guarantee the presence of an Apple product in some way, shape, or form. Winning the battle at times against its biggest rival Google, Apple puts up a super fight this year.

So whatâ€™s the biggest and best of the innovation pool currently? Here’s our take -Â a quick overview of the top five most current innovations from the Apple. 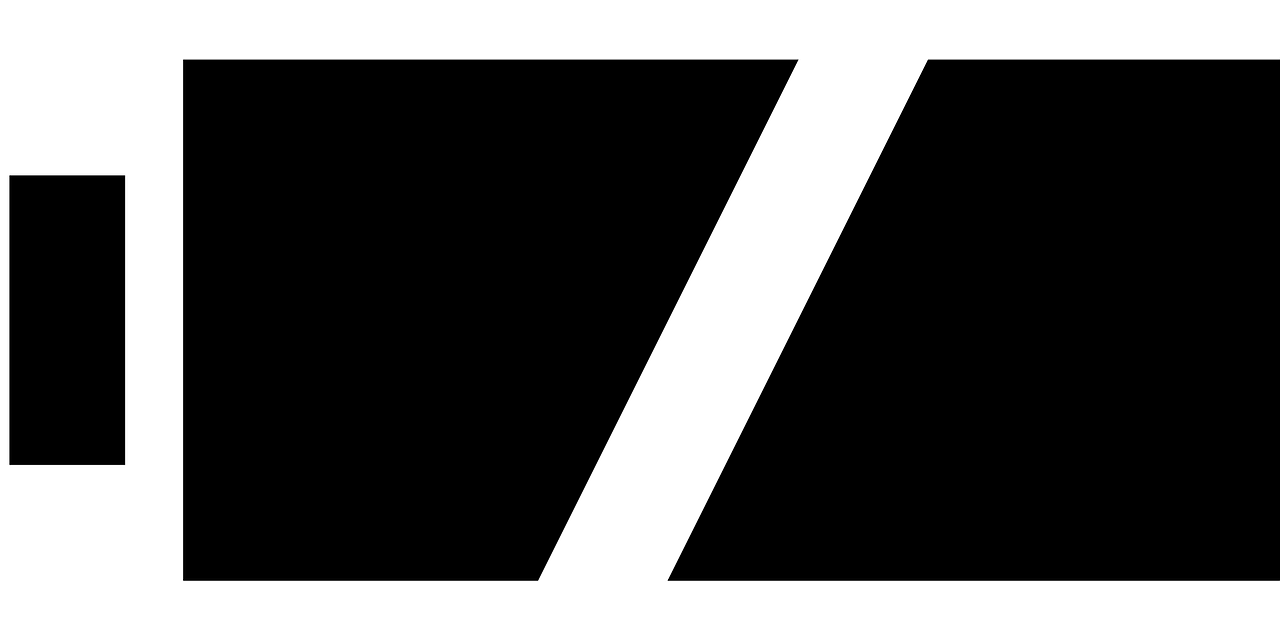 Apple techs have recently developed a new, sleeker-designed battery for their most popular products. This is huge for the company, as Apple products donâ€™t have the best reputation for their battery life. It may seem like a small innovation for the company, but reality says itâ€™s a much greater achievement. Their new terraced battery cell will add at least 35 percent more to the standard battery life of an updated product.

If you really look at their profits closely, Apple is making a killing off of the average product user. You donâ€™t ever just pay for the device. You have to pay for some sort of functional update product, or you have to buy a million accessories. The biggest way the typical customer ends up spending their money is through all of the additional applications they choose to purchase after the initial purchase of their most beloved device.

The year of the Apple Watch 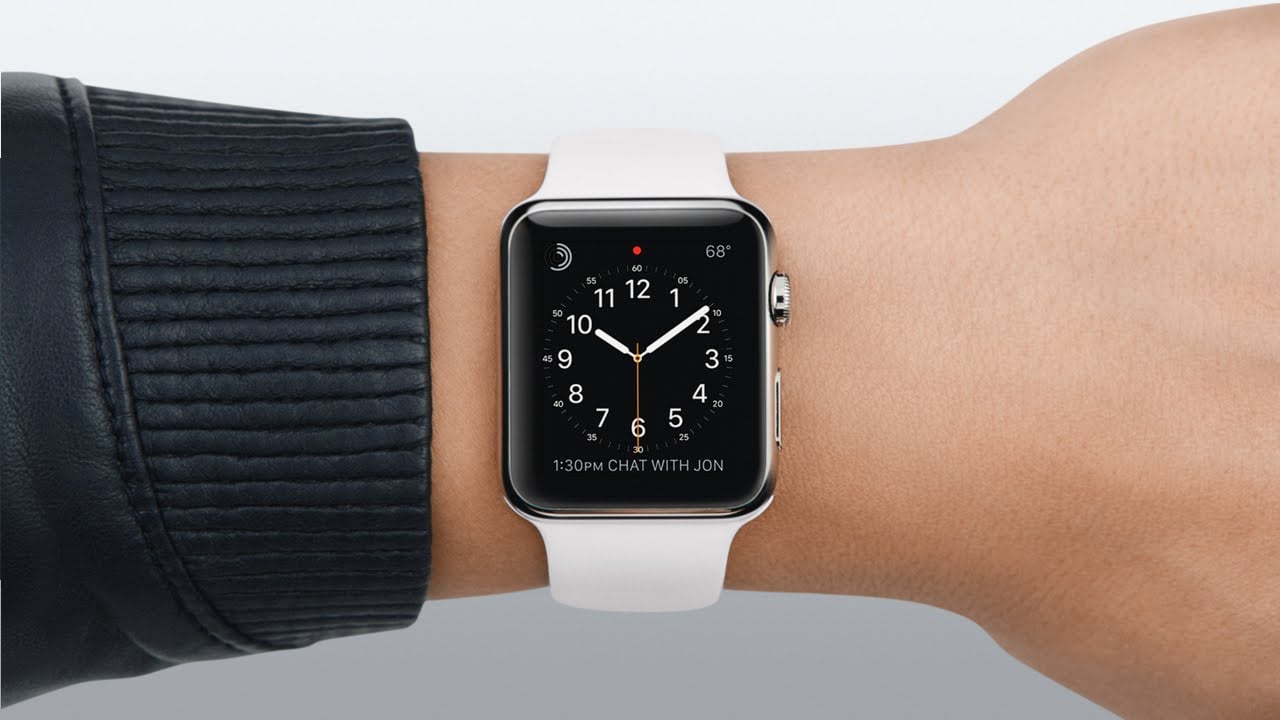 The recently released Apple Watch is a million dollar investment for Apple. The Apple Watch can do no wrongÂ – well, mostly -Â when it comes to the companyâ€™s target audience. It really is an amazing innovation, though. Itâ€™s like a cell phone, iPod, tablet, and FitBit all mixed into one singular device.

Itâ€™ll cost you a couple hundred bucks to purchase, but itâ€™s worth it if youâ€™re a loyal Apple product user (even if not!).

The iPhone 6s and 6s Plus

The 3D touch technology on these new versions of the iPhone are quite advanced compared to the Android competitor phones. With the newly updated technology, you will be able to see the intellect of the device. It can tell just how you choose to tap on something. If you tap lightly or with fervor, the new iPhone can tell the difference much more accurately than your standard Android cell phone. 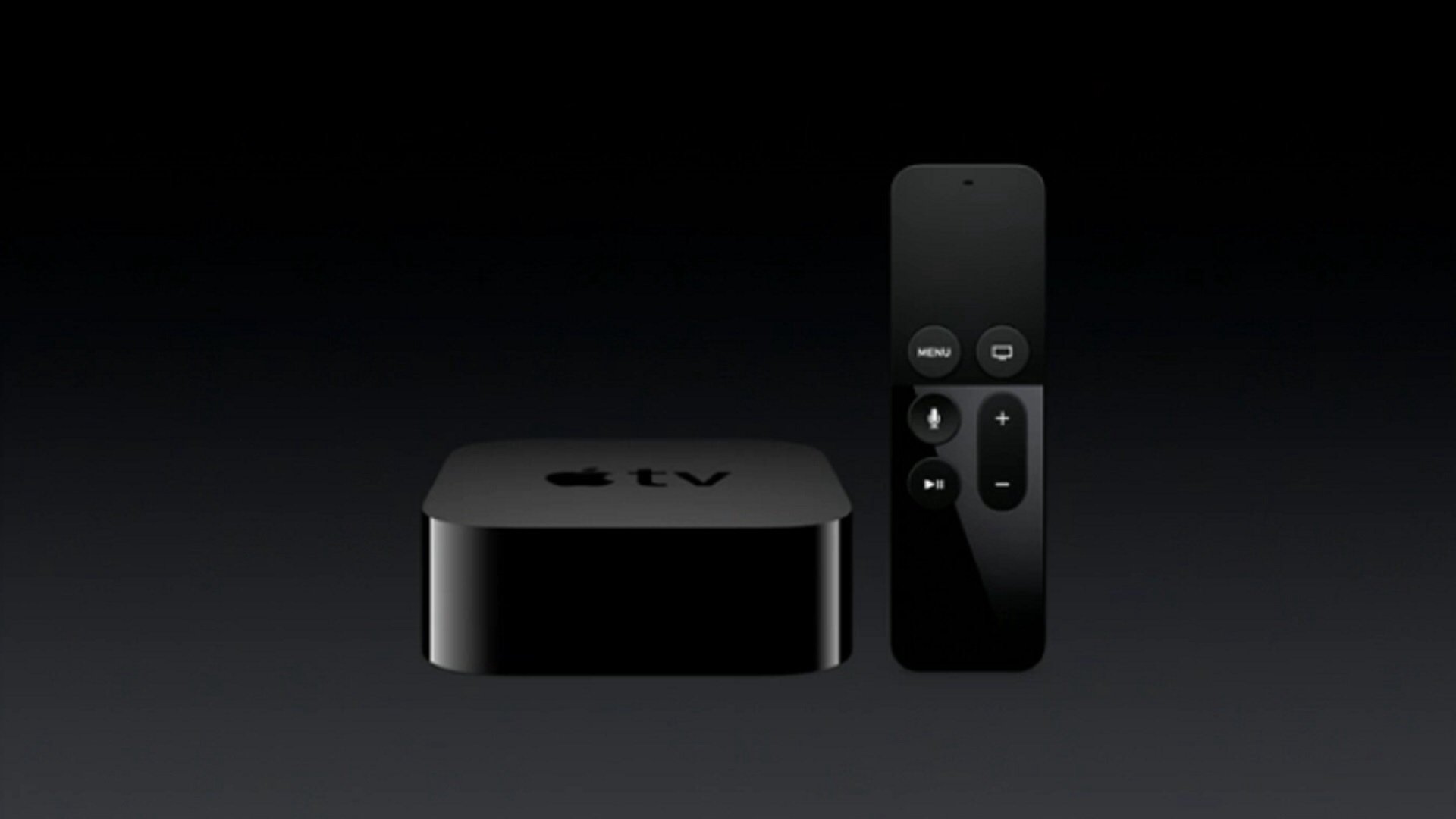 Even if youâ€™re not the biggest fan of the automated contextual intelligence of the beautiful Siri, you can appreciate the fact that â€œsheâ€ has quite a bit of factual knowledge to offer. Picture that intelligence instilled into your televisionâ€™s memory. And Apple pulled it off.

The new Apple TV comes fully equipped with the knowledge of Siri.

All that is necessary is to advertise this fancy, and the companyâ€™s got a million dollar profit.

Speaking of gifts: 10 Perfect Gifts for the Apple Fan