by Apple Gazette 4 years ago10 months ago

There’s been a lot of talk in recent months about the coming of the new Apple credit card that was going to offer 3% cash back on purchases and it allows purchased through the Apple Wallet. It is tied into the same system that allows Apple Pay but provides a physical card for those retail locations that do not have Apple Pay installed. The new Apple credit card was supposed to offer some great rates and values to its customers.

But all of the hype may have been in vain for Canadians (at least for now.) Apple does not plan to export the card to Canada, as first reported by LowestRates.ca. It seems that the information given and reported initially regarding the Apple credit card and the fact that it was supposed to be available in Canada as well was a bit premature. In their favor, it always takes a while to roll out a new service as complex as a credit card service. More and more tech companies are becoming like Banks. They are not bankers but they definitely have the funding and the technical expertise to serve as or like a bank in our present world. 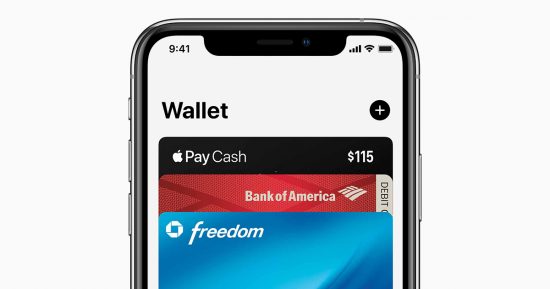 Good Things are Worth Waiting For

Despite what you think about Apple’s failure to offer this credit card to Canadians, I’m sure there is a reason for the delay. It does take a while to get set up with any credit card agency or company and they have to have it approved by the powers that be in that country to operate. In the United States, the FTC has the final say on whether someone does business with a credit card company and how it will operate in general. The FTC also cooperates with new businesses in Canada in conjunction with the FTC US/Canada cooperation agreement. So it’s hard to understand why Apple was not able to secure permission to offer it here, too. 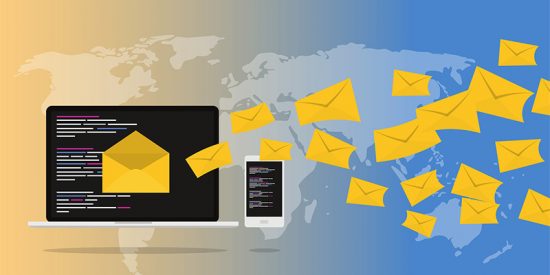 Let Apple Know How You Feel

Apple sometimes listens to input customers (especially stockholders) so you may want to contact them and let them know that you’re disappointed that this is not yet available in Canada. In the meantime, if you don’t want to move to the United States where it is available, I would suggest that you find an alternative to purchasing Apple goods including a basic Visa or Mastercard with a bank that you trust. Be looking for updates regarding this announcement and go to the Apple site to learn more about the status of the Apple credit card. Steve Jobs always built up hype long before something was released at his company. Perhaps this is just another one of those long, drawn-out marketing plans. Only time will tell.