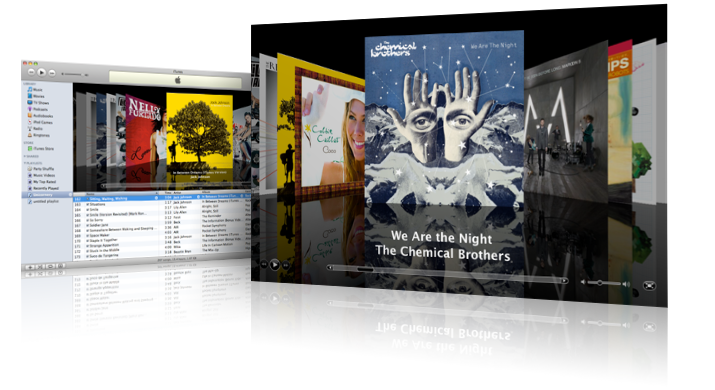 I’m having a bit of an inconvenience with my iTunes artwork on my iPhone. I’m listening to Jack Johnson, but the artwork is that of the Official Lost Podcast. It wouldn’t be that big of a deal except that it’s an ongoing problem. Vampire Weekend is showing John William’s Greatest Hits…and on and on. It’s not a “problem” per se, just an inconvenience…I would say that 40-50% of my library artwork is mixed up.

I’ve poked around and found several others who are having the same problem, and it seems that it stems from the most recent Software Update. There’s not really a clear-cut solution either…some say a Restore will fix the bug, for others a Restore didn’t work, and they had to go in and manually fix every issue in iTunes (ugh).

So I turn it to you, Dear Reader. Have you had an iTunes artwork mix-up? What kind of fix did you use to solve the problem?