NBC would ‘love’ to be back in iTunes, they would... 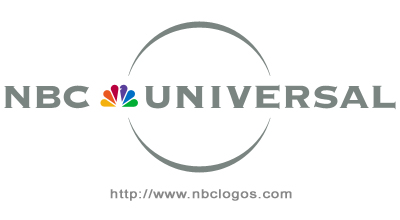 George Kliavkoff, chief digital officer for NBC Universal is singing a different ‘tune’ about iTunes according to CNET.

The “chief digital officer” stated in a interview at the Ad:Tech conference that NBC would ‘ love to be on iTunes…It has a great customer experience. We’d love to figure out a way to distribute our content on iTunes.’

However, they have some concerns about piracy. Gee — who’s surprised?

He says, “If you look at studies about MP3 players, especially leading MP3 players and what portion of that content is pirated, and think about how that content gets onto that device, it has to go through a gatekeeping piece of software, which would be a convenient place to put some antipiracy measures.”

I wonder what kind of antipiracy measures he’s thinking about? Does he really think Apple is going to put some kind of scanning application into iTunes that watches all your video before hand and can somehow tell if you’re loading an episode of ‘The Office’ onto your iPod that you didn’t buy from iTunes?

The only true way to ever do what he wants is to only allow video that has been purchased from iTunes to play on an iPod. As I’m sure you’ll all agree…that would kill the iPod. It’s not going to happen. Ever. If it does, you can kiss the iPod goodbye, because people will not stand for it.

Forget piracy, I may want video of my kids on the iPod – hell, I DO want podcasts on my iPod – that’s 90% of the video on the thing in the first place (mine, anyway).

So, to Mr. Kliavkoff, I say “Good luck with that.”

What do you think? Do you think there is a way to pull this off? If they did pull it off, would you stop using your iPod and move to something else?