Dr. Horrible is now in iTunes 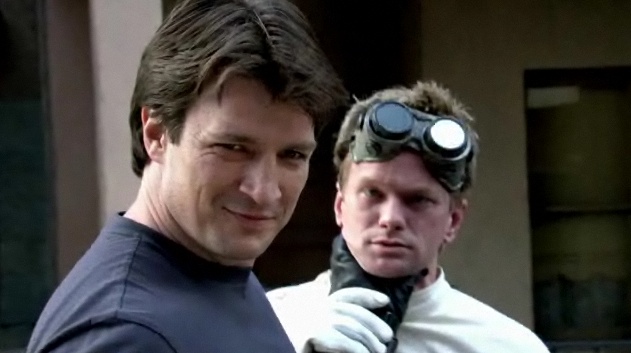 “Buffy” and “Firefly” creator Joss Whedon had some free time on his hands during the Writer’s Strike…he spent that time gathering friends to produce a short film called “Dr. Horrible’s Sing-Along Blog”. The film is a musical about a super villain who is trying his best to take over the world, get into the Evil Society of Evil, and win the heart of this girl he sees at the laundry mat every week.

Oh yeah, he’s also apparently an iPhone developer, because he built a remote control web app that he can control a van with – that’s no easy feet – plus he managed to blog the URL from view. Impressive stuff. 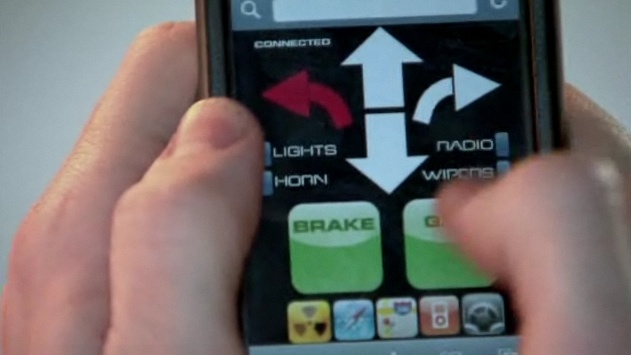 You can actually watch the show for free on drhorrible.com – but if you really want to support the project (and watch it on your AppleTV, iPod or iPhone) you can purchase the short in iTunes for only $3.99. The show is being released in 3 parts. Act One premiered today, while Act Two will launch on Thursday the 17th, and the final act will debut online on Saturday the 19th.

The streaming video will only be online until midnight on July 20th – so GET IT NOW.