Doctor Who is now in iTunes (US) and its never...

by Michael 14 years ago8 months ago
4 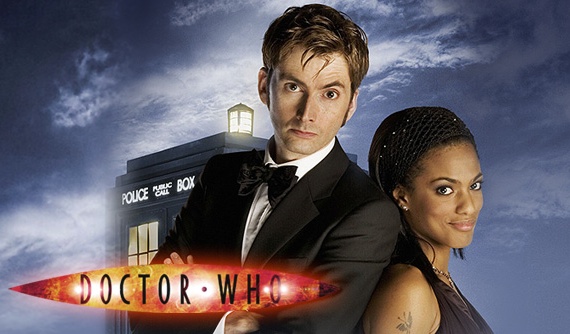 One of the greatest shows on television is now available in iTunes. Normally that wouldn’t be a big deal, but in this case – it’s a little different. The show I’m talking about is “Doctor Who”, and if you haven’t seen an episode of the latest incarnation of the show, now is your chance.

My wife and I are huge fans of “Doctor Who” and we absolutely love the new series. We don’t, however, have seasons 1, 2, and 3 of the new series on DVD. Why? Because they retail here in the US for almost $90 each. That’s quite expensive for 13 episodes of a TV show…even if it is one of the best television shows ever.

Now, however, there is a fantastic alternative…in iTunes.

Season One, Season Two, and Season Three of the new “Doctor Who” series have been added to iTunes, and they only cost $25.87 each. That means you can get the entire first 3 seasons of the show for less than the price of ONE season on DVD.

That’s a deal that’s too good to pass up. If you’ve never tried “Doctor Who” – give it a shot. If you’re a sci-fi fan – you won’t be disappointed.