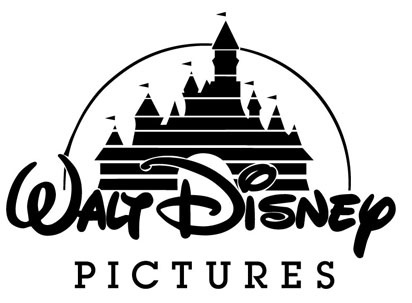 Disney is doing pretty well when it comes to movie sales in iTunes. During a conference call for the company’s Q3 results, Disney president Bob Iger announced that since agreeing to sell movies through iTunes, the company has sold over five million titles.

He also wanted to point out that some of the agreements were made “before the purchase of Pixar” to assure investors that Apple CEO Steve Jobs (who is on the board of directors) has not influenced any decision on content distribution.

5 million titles sold is nothing to sneeze at. Its still not the kind of numbers that are going to obliterate DVDs anytime soon – but things are looking up in the world of digital downloads.