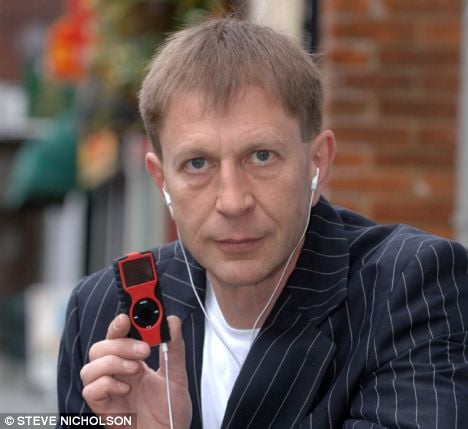 Apple has finally admitted that a man named Kane Kramer invented the technology behind the iPod in 1979.

Mr. Kramer invented the device when he was 23 years old. It was called the IXI and it stored only 3.5 minutes of music on a chip at the time, but Kramer knew the idea has potential, and would expand over time. He sketched out a credit card sized player with a rectangular screen and a set of menu buttons centrally located in the center of the lower portion of the device. 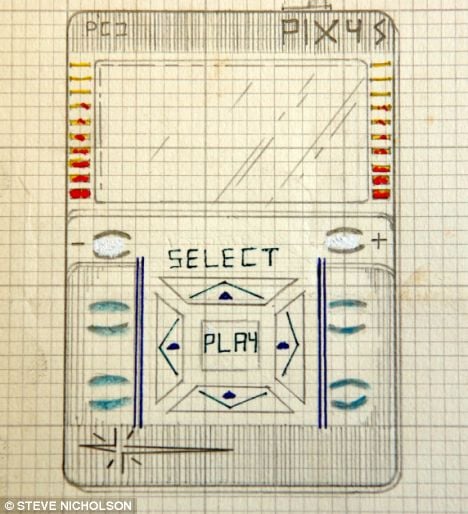 It’s not hard to see that this looks very similar to an iPod.

He took out a worldwide patent and set up a company to develop his idea, but in 1988 after a boardroom split, he was unable to raise the Â£60,000 to renew his patents across 120 countries. As a result the technology became public property.

Apple has been tangled in a legal battle with Burst.com over the iPod, and Apple used Mr. Kramer’s patents and drawings as a defense in the case. Mr. Kramer even helped them out by testifying on their behalf.

After Mr. Kramer’s testimony, the case was settled quietly out of court.

Apple did pay Mr. Kramer a consultancy fee for providing his expertise in the legal case, and they are currently negotiating with Mr. Kramer to gain some compensation from the copyrights that he owns on the drawings that clearly inspired the iPod.

Frankly, I think they need to hand over a few million dollars to this guy and set him up for life. It’s a shame that he couldn’t raise the capital to keep his patents in the late 80s. If he had, who knows how things would be different today. Still, I think it would be a sign of good will on Apple’s part to give this guy the credit he deserves.

Obviously he didn’t completely design the iPod, and had nothing to do with the software that runs the devices, so there is plenty there that Apple contributed to making the thing a success, but throwing a few million this guy’s way for laying the ground work isn’t out of the question.

You can read more about it here, and you can visit Mr. Kramer’s official site right here.