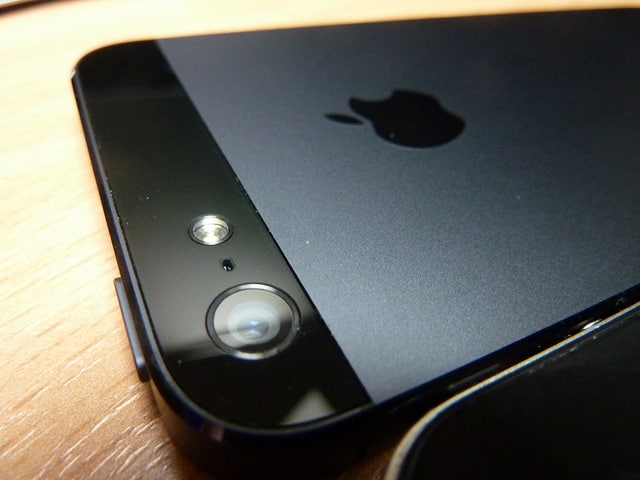 Just like every other iPhone release announcement, the relatively recent Apple event for the iPhone 5 got more than its fair share of attention from the press – and the average gadget enthusiast. Apple fanboys and haters alike tried their hardest best to make their voices heard above the din, and come the official release day, we heard of people queuing up as usual.

The latest Apple iPhone has broken all sorts of records – from preorders selling out at the fastest amount of time to the number of units sold within a short period to people lining up outside Apple Stores days before the actual release of the phone. And, in spite of the comments stating how “disappointing” the iPhone 5 is (on top of the Apple Maps fiasco), I think we can’t deny just how successful this phone is.

In my neck of the woods, the official launch date of the iPhone 5 is yet to be announced, although units from neighboring countries have made their way to shops that do side imports. If I wanted one pronto, I could be using one right now.

Never being one to hide the fact that I love Apple products, I have spent considerable time pondering why I have held back from getting the iPhone 5. My reasons may or may not be reasonable in your opinion, but here goes nothing.

This is the main reason – tied with availability – that I have not rushed out to purchase an iPhone 5 from the numerous stores selling them with no contract obligations. Having no telco contract might actually be a plus, but personally, I like purchasing phones from my telco provider. Their service can use some improvement, for sure, but the subsidized plans make it more than worth my while to wait till they announce their iPhone 5 deals. Otherwise, I would be paying for almost double the price that you guys in the US have to!

I may have been labeled a fangirl every now and then, but I am not that crazy to throw away money when I am sure that a little patience will bear fruit.

When the iPhone 4S came out, I absolutely had no plans to get it. Instead, I went for the iPhone 4, which helped me save money. Sure, I had/have no Siri, but I have not missed her. Not at all. (Have you got the iPhone 4S/iPhone 5? Tell me honestly, is Siri a valid argument for getting those phone models?)

Now that there is another iteration of the iPhone, it makes total sense to go for it, right? I have no arguments about that, except that my iPhone 4 works perfectly. Even though it’s almost two years old, I have not had any problems, and it works just as if it were brand new.

Having said that, I would like to get the iPhone 5, but the fact that my iPhone 4 is still serving me excellently helps exercising self-control.

We’ve been bombarded by rumors about the iPad Mini in the recent weeks, and even if I was not interested initially, my naturally curious nature has started to pay attention. I love the new iPad, but sometimes, I feel that it’s too large and too heavy for bedtime reading/playing – which is what I use it for mainly. A smaller iPad might just be the better choice, and if that is the case, I will have to choose between the iPad Mini and the iPhone 5 in the near future.

What does Sting (also known as Matthew Gordon Sumners) have to do with the iPhone 5? Well, he is one of my childhood heroes, and finally, I have the chance to see him when he comes over in December.

Truth be told, prior to learning about his concert here, I was all ready to pre-order the iPhone 5 from my telco. Sting changed all that. Having splurged on a ticket for his concert, the iPhone 5 will have to wait a little longer. Unless my impulsiveness suddenly rears its ugly head…

Okay, this last reason is totally irrelevant in your case, but think about it – replace Sting with some other large expense that might be a once-in-a-lifetime thing. The iPhone 5 will always be there. That event won’t.

Have you also been holding back on purchasing the iPhone 5? What are your reasons for doing so?