Why Froyo Is Good News for Apple 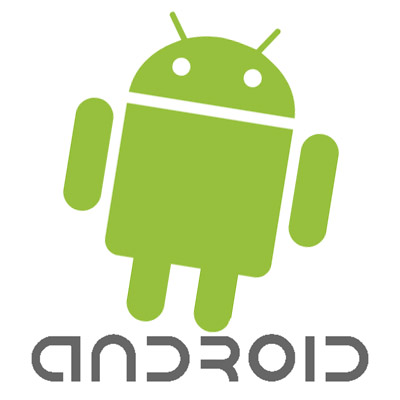 For the past 3 years, the iPhone has stood out among a crowd of wannabes. No one was able to come close to the polished perfection of the device, the usefullness of the apps, and the exceptional UI. Sure, lots of people tried, but no one really hit the mark exactly. Now, with the introduction of Android 2.2 “Froyo,” the iPhone finally has some decent competition.

Thank god for that.

Froyo has Flash. Wireless syncing. Tethering. A music store. A lightning quick browser. It’s finally matched or surpassed everything that the iPhone is and more, and the devices coming out with it seem to be pretty strong contenders. Google sure is proud of Froyo too, and have been crowing about it for the past little bit. Good for them, I say. Now it’s time for Apple to step up.

Apple introduced tethering on the iPhone Â a year ago and yet here we are with no tethering to speak of. AT&T claims that it’s because of the network, but the fact is that Apple was borderline cutting edge at the time, without much competition in the tethering field. Now it’s touted as a feature on most smartphones – another way to make income for the carrier, too – but it’s still not here for AT&T and the iPhone. Apple now has leverage against AT&T. “Give us tethering or watch us walk to Verizon,” they might say. Fact is, Apple is getting passed by Android, and to stop that, they’ve got to make AT&T start giving some as well.

Google is touting Flash as a huge improvement, but testing says otherwise. I’ve personally spent the last two years without Flash on my iPhone and now on my iPad, and I use ClickToFlash when I’m browsing on Safari. It’s just not that big of a deal to me. I know some people can’t live without it, but for me, I see the Flash situation as no big deal. Besides, the average Joe not only doesn’t know what Flash is, but doesn’t know what specifically it does. He may learn that it runs his favorite online games, but he doesn’t know whether or not it’s the only thing on the web. 5 minutes surfing the web on the iPad and the average Joe isn’t going to miss Flash.

As for the rest, they’re all great features. I think that Froyo devices are going to take off and surge in popularity. And that’s good. Competition is good. Because now, Apple has something to surpass again, instead of sitting high on the pile as they have for the past three years. This next iPhone can change all that too, but it’s not out yet. It’s too late to change things now, so the competition isn’t really going to fly yet. But come 2011 look out – I think Apple is going to go big. The best iPhone ever is yet to come.