Who Is the Voice of Siri? 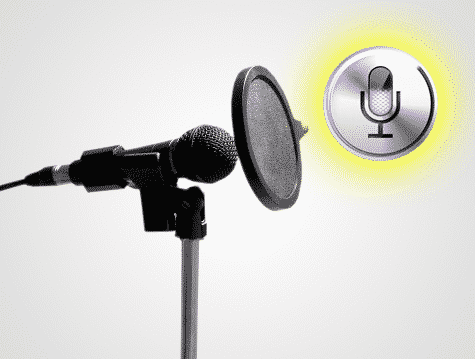 Update 10.04.13: According to an expose on CNN, the original voice of Siri has finally been identified. It’s Susan Bennett of Atlanta, Georgia, an accomplished voiceover actress whose familiar voice can also be heard in announcements at the Atlanta airport and countless TV commercials, radio voiceovers, narrations, jingles, and much more.

Here‘s CNN’s full report on the matter, complete with extensive proof that Bennett is indeed the iconic, familiar voice of Siri. Reportedly, she decided to come forward now that Apple has replaced her voice with two new ones — one female, one male — as of iOS 7. Embedded below is CNN’s televised report on Bennett.

Having (finally!) had a chance to try out Siri for myself, listening to her intelligent voice and getting her remarkably accurate help on a variety of tasks… I can’t help wondering who the voice-over artist is.

If you live in the U.K., your Siri, a male virtual assistant named “Danny,” is voiced by one Jon Briggs, a former tech journalist. There’s a whole big story that goes along with this — apparently, Briggs was hired to do his voice-over work for the company that first invented Siri, but his voice recordings were part of what Apple acquired when they purchased Siri several years ago. So now he’s the official British voice of Siri, even though he was never hired by Apple. So he’s not bound by any contract with Apple to never speak about his work.

But here in the U.S., our Siri is female. So who recorded her voice?

Apple ain’t saying. Not surprising, since Apple’s every movement is hidden behind more security and secrecy than the Vatican. No doubt whoever she is, Apple had her sign a big stack of NDAs (non-disclosure agreements). Yet I wonder what Apple hopes to achieve by keeping the voice-over artist’s identity a secret. Are they trying to prevent her from being hired by Google or some other competitor to voice their Siri competitor software? That would sure suck for the voice-over artist. Can you imagine giving your voice to something as high-profile as Siri, and not being able to put it on your resume?

I’ve spent hours searching online to find out anything I can about the woman who voiced Siri. Not only is there nothing to be found, I was surprised to discover that no one is asking.

Well, I think we should ask. Not because I want to expose Apple’s biggest secrets to the world or anything. I just think credit should be given where it’s due. This woman has a voice that’s heard all over the United States on a daily basis. Even people who don’t have an iPhone 4S know what she sounds like, thanks to Apple’s TV commercials and the wider cultural impact the software has had. Hers has quickly become one of the most famous and recognizable voices in the world — and yet no one has a clue who gave her her voice.