The Most Expensive iPhone Apps 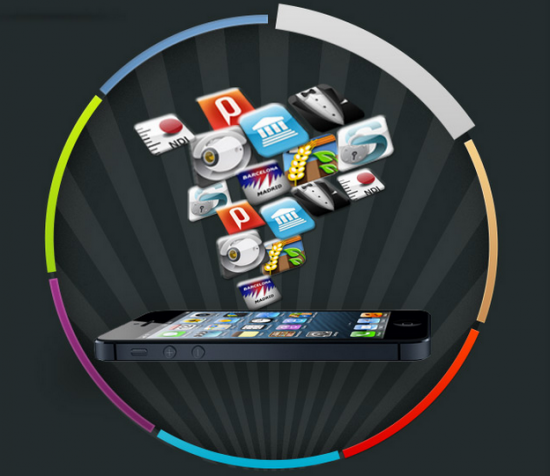 It doesn’t take a rocket scientist to figure out that many of us have this mindset of “free”. That is, people don’t like paying for things, especially apps.

Just the other day, I read some comments about Plants vs Zombies 2 and the fact that while the game is awesome, it sucks that one has to pay for certain plants and boosters. Yeah, I know it sucks to part with your money, but the old adage “There’s no such thing as a free lunch” comes to mind.

Anyhow, the point of this post is to highlight the most expensive iPhone apps, because yes, some people do pay for software that other people have worked hard on.

The guys of Top Apps have put this infographic together – I suppose just for fun. It’s not like anyone would search the App Store for the most expensive apps just for the heck of it, right? In case you’re having some Monday downtime, take a look at the most expensive iPhone apps, and be amazed (as I was).