Prey is coming to the iPhone

by Michael 14 years ago8 months ago 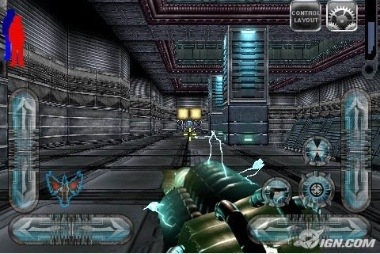 Game developer 3D Realms has announced that they will be releasing their title Prey for the iPhone. IGN has a preview of the game, and it looks nice.

The controls are actually overlaid on the screen (you can see them in the screenshot above), and IGN says they will take a little getting used to, but they work well once you become used to them.

There is no final release date yet (which currently there can never be because of Apple’s policies on the App Store.), but expect to see it sometime in the near future.